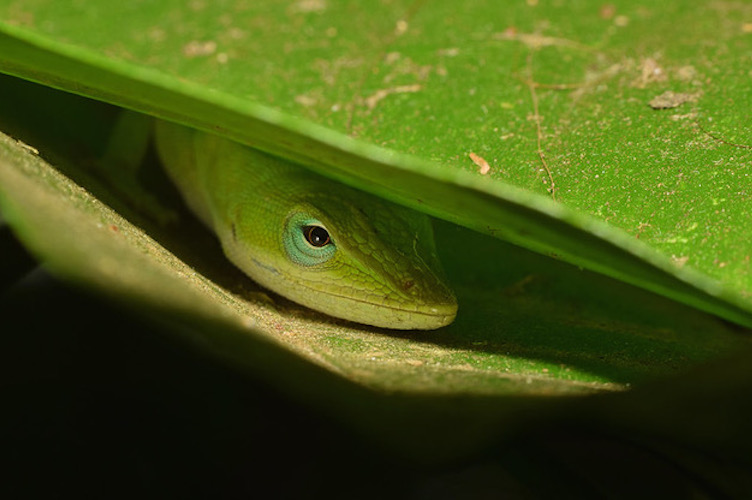 There’s always more to nature than meets the eye. Scurrying to the neighborhood caffeine dispensary, we might admire a sidewalk border of fleecy lamb’s ear, assuming we’re not looking at our smartphone, but fail to realize we’re passing an entire community—beetles, a toad, ants, a vole, a skink, centipedes, and spiders—without so much as a wave hello. Our buzzing, pinging, tweeting, attention-seeking, twenty-first-century life prioritizes exaggerated over subtle, flashy over inconspicuous, ephemeral over enduring.  No wonder the virtual world so often obscures our view of the biological one.

Recently, City Creatures Editor Gavin Van Horn asked if I’d be willing to take on the role of Guest Editor while he’s on a three-month writing sabbatical. I’m a long-time follower of the Center for Humans and Nature and this blog, so I’m quite familiar with the richly varied collection of voices, topics, and perspectives Gavin has cultivated over the years. As such, I pondered how to honor his careful curation and contribute to the blog’s mission of connecting urban spaces, humans, and ecological communities.

My own struggles with digital distractions makes me wonder what it takes to pry our gaze from beckoning beeps, trending memes, and mesmerizing screens. As an unabashed wild-thing fan-girl, I suspect people are more likely to look if they know there’s something to see. As such, starting on October 8, and every two weeks through the end of December, you’ll hear from seven individuals who will offer reasons to look past the surface and see what lies beneath. They’ll peek under leaves and shoebox lids, discover what’s going on behind walls of plaster and lath, dig into soil and sand, sink below the pavement, slip into streams, and play hide-and-seek with moon shadows.

Of course, there’s more to human nature than meets the eye as well, despite what Photoshopped-to-perfection Instagram faces and lives would have others believe; what lies beneath and between biophilia and biophobia—our love-hate relationship with the living world and one another—is fair game for this challenge as well.

We’ll tag along with conservation biologist Megan Draheim and her Labrador retriever, Wrigley, on a midnight visit to a secret (or is it?) wildlife corridor between Rock Creek Park and the streets of a suburban Washington, DC, neighborhood just blocks from the White House. John Hadidian looks back on his days as a research biologist at the National Park Service’s Center for Urban Ecology and offers an appreciation of the teeming but generally ignored life under foot, reminding us of our absolute dependence on the foundational environmental services provided by these citizens of the soil.

We’ll also journey to a different kind of Underground with Adam Grogan, Head of Wildlife at the Royal Society for the Prevention of Cruelty to Animals (RSPCA) and current President of the International Wildlife Rehabilitation Council (IWRC). Adam asks us to face the fears that drive our ambition to designate winners and losers in the animal kingdom, and the consequences of having the power to decide who we’ll allow to share the spaces we claim as sovereign. Science writer Lindsay Key mines this theme as well, peeling back layers of perception, assumption, expectation, and bias to uncover the dynamics that actually inform human conflicts with wildlife, and with each other over wildlife, as she searches for alternatives to us-versus-them strategies that rarely go well for the nonhumans excluded from the negotiation table. Speaking of conflict, compromise, and capitulation... environmental planner Dan Marcucci shares a wry remembrance of moving to Baltimore, Maryland, as a newly minted college grad excited to be living on his own for the first time, only to discover his carriage house loft came equipped with a dozen fairly obnoxious roommates... and the rats were adamant about squatter’s rights! Eventually, Dan came to agree with their “first in time, first in line” mindset and pulled up stakes.

With over 70% of Earth’s exterior under water, we’d be remiss to exclude the life aquatic. Educator, biologist, researcher, and West Virginia farmer Jim Egenrieder is a man of diverse professional and personal interests, but for this assignment the SCUBA instructor and underwater naturalist will be our guide on a deep dive into watersheds, wetlands, and whitewater. On the other side of the North American continent, nature photographer Ingrid Taylar will get our feet wet in the moving margin of the Pacific Ocean, at the confluence of surf and sediment known as the swash zone. Buffeted by the constant advance and retreat of seawater, these stretches of beach seem an unlikely spot for anyone to call home… and yet life will not only find a way, it thrives in myriad ingenious and tenacious forms.

I hope you’ll not only take the plunge and join us for this chance to meet-and-greet some of the more demure City Creatures, but that you’ll also share your own experiences and observations of what lies beneath!

A Squawk From The Editor, Attention, Wildlife