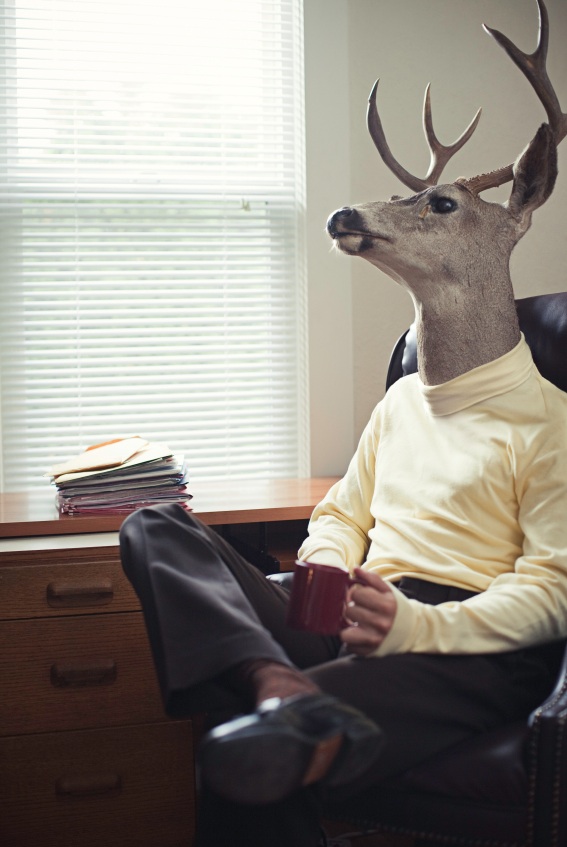 Once upon a time I worked in Washington, D.C. For two years I was on the staff of the National Research Council—the “operating arm” (as we would say) of the National Academy of Sciences—preparing a series of reports on biodiversity conservation, international development, and sustainable agriculture. It was a great job, especially as Washington D.C. assignments go. The work was relatively free of partisan politics, yielded actual useful reports, and allowed one to connect with some of the world’s leading scientific experts.

After a year, however, the intense wonkishness of Washington policy life was beginning to get to me. I had a tiny window-less office, embedded deep within a Georgetown building. Every morning at eight o’clock I entered my little work cave; at noon I emerged. A stroll down to the shore of the Potomac, or along the C&O canal path, relieved the stress and allowed one to connect with the world’s plants and animals and flowing waters. I took my power lunch with kingfishers and herons.

One of the most stressful aspects of Washington life was the constant assault of “policy-makers” on the English language. And I began to realize that I too was becoming, in my own low-level way, a maker of policy and a manager of language. Troubled by this, I had a stretch when, every morning, before launching into my official business for the day, I would take a few moments to write a poem, just to keep official Washington at bay a little and renew my right-left brain connections.

In this case, my little ritual was also a way of refreshing myself for the work at hand. Being a conservationist in Washington is a tough gig. Good policy work is essential, but it can seem so removed from the reality of the creatures and communities and places that one is making policy for. One morning, in that dark, quiet office, before the other humans arrived, before the loud chatter of the policy-makers commenced, I found myself listening to the calls of distant voices….

From Washington DC:  Far Off Voices