There is a powerful ethical tradition that has emerged from conserving, restoring, and managing nature. Aldo Leopold is often thought of as the preeminent pioneer of this tradition, expressed as the land ethic. The land ethic is powerful because it includes humans as responsible and active members of the community of the land. The touchstone of the land ethic, as summarized in Leopold’s A Sand County Almanac, is that the rightness of actions is based on whether they promote the “integrity, stability, and beauty of the biotic community.”

Rachel Carson is another deep thinker in environmental ethics. Many people think of her Silent Spring as a work of advocacy. However, environmental philosopher Philip Cafaro points out that she actually writes from a foundation of both scientific knowledge and a subtle ethics. Carson’s ethics include three main concerns: human health, the moral considerability of nonhuman beings, and the value to humans of preserving nature. She also argues against the dominance of “economism,” or the hegemony of environmental decision making based primarily on money.

The ethical stances of Leopold and Carson, and their intellectual descendents, hold some features in common: they are about wild, or at least non-urban places; they are founded on sound information and ecological knowledge; and they promote the value of healthy and diverse places.

So what do these ethical systems have to do with the urban? Seemingly, nothing. There are, of course, strong ethical positions about the urban realm. Most of these urban ethical systems focus on social justice. That is, they assert the value of equal access to the benefits of urban life by persons of all social groups and economic classes. In this view, the “right to the city” is a radical phrase suggesting that all citizens should be involved in the processes of urban placemaking. Urban ethics also calls for not relegating marginalized or unempowered populations to the most vulnerable spaces in urban areas. Environmental justice is a scholarly and activist practice that seeks to understand and promote the equitable distribution of benefits and avoidance of hazards among all residents of urban areas. But as important as these dimensions of social justice are, most of them are blind to the subtlety and variety of the “natural” or the biologically generated aspects of cities and towns. Nature remains beyond the city limits in much of the thinking about urban ethics.

The chasm between the land ethic and urban social ethics is both large and damaging. It assumes there is no nature in the city. But an increasing body of ecological research focusing on cities, suburbs, and exurbs shows a great deal of biological presence and activity in spatially extensive urban mosaics. Lawns, soils, streams and wetlands, vacant lands, backyards, parks, and even street trees contribute to a variety of ecological functions. Urban areas have improved climate regulation, flood mitigation, pollution prevention, carbon storage, richness of organisms, and other ecological functions as a result of their natural components.

The recognition of the richness of sometimes inconspicuous ecological functions in cities is one stimulus for the growing desire for urban sustainability. As a social ideal, sustainability asks for joint consideration of ecological, social, and economic processes in improving the quality of life for people and for nonhuman beings. Sustainability is, at its core, an ethical goal emerging from a fair political process, a goal that requires sound understanding of the role of nature—ecological structures and processes—in and around urban areas. The conservation of existing natural components, the restoration of ecological structures and functions in cities, and the incorporation of natural features in engineered infrastructure to produce “green infrastructure” are three practical responses to the hybrid urban-natural ethics. 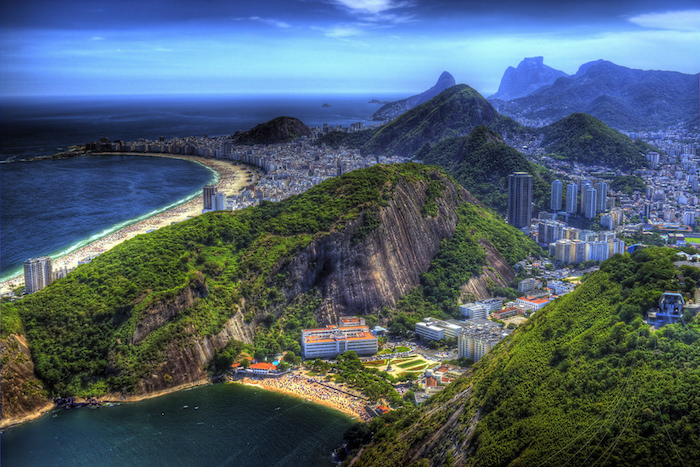 A combined urban-natural ethic can have several benefits. Urban systems that incorporate natural processes and structures may be more attractive than those that lack or hide nature. Quality of life of urban residents—emerging from conditions that are less stressful, more restorative, less susceptible to disturbances, and less vulnerable to effects of climate change—is one outcome of an urban land ethic. Improved quality of life resulting from an urban land ethic can also reduce the pressure for unplanned urban spread and land conversion. Better understanding of the role of natural environmental benefits and vulnerabilities can enhance assessment of environmental inequities and thus promote environmental justice.

A philosophical mash-up is needed between the perspectives of Leopold and Carson on the one hand, and the social justice thinkers and actors on the other. Urban areas now house more than fifty percent of the world’s human population, and growth of urban areas is accelerating at a rate faster than population. According to the United Nations, as much as seventy percent of humanity may come to live in urban areas by 2050. There is a great danger from neglecting such a pervasive physical and intellectual space in the biosphere. If environmental ethics stops at the city line, and social ethics is blind to the environmental foundations of human and nonhuman life on Earth, there is the risk that moral, but segregated, behavioral guidelines for the natural and the urban will be ill equipped to avert both human and environmental crises in the twenty-first century.

Steward T. A. Pickett is a Distinguished Senior Scientist and plant ecologist at the Cary Institute of Ecosystem Studies, in Millbrook, New York. He directs the Baltimore Ecosystem Study Long-Term Ecological Research program. His research focuses on the ecological structure of urban areas and the temporal dynamics of vegetation, including primary forests, the post-agricultural oldfields in the eastern United States, and riparian woodlands in South Africa.

Anne Rademacher
How is nature critical to a 21st century urban ethic?

John Wagner
How is nature critical to a 21st century urban ethic?