The first time I met a live fish face-to-face, I was fascinated with the way the little animal came to the edge of its glassed-in world (a thirty gallon home aquarium) and looked at me, meeting my eyes with apparent curiosity. I was not yet old enough to go to school, but thanks to that captive universe of water, I learned at an early age that fish have faces, beautiful eyes, amazing behaviors and—although you would never guess it if you only see fish in a can or chowder or on your plate, swimming in lemon slices and butter—every fish is a unique individual, like every cat, dog, horse and human, like all living beings. Each represents the miracle of life. Seeing them, imagining the world as they know it, can inspire awareness of how we are connected in a living tapestry where humans have a magnified impact on the fate of all the rest and in turn, they have a magnified impact on us.

Today, millions of people are able to enjoy personal encounters with animals and, sometimes, entire ecosystems they would likely never see but for zoos and their aquatic equivalents, aquariums. Some places go to great lengths to simulate natural systems such as the giant kelp tank at the Monterey Bay Aquarium, where a live forest of local, brown algae (Macrocystis pyrifera) is the centerpiece of a microcosm of life ranging from tiny crustaceans and saucer-sized abalone to rockfish variations and large wolf eels, who look ferocious but gently accept sustenance as they are hand-fed by staff divers. Here, my mother was thrilled to experience—without getting wet—what I, an underwater explorer and scientist, had unsuccessfully tried many times to describe to her.

It is hard to care about something you have never seen; it’s difficult to relate to other forms of life if you are deprived of contact with any living beings other than members of your own species save for creatures regarded as pests or animals who have been domesticated, acclimated, or cultivated specifically to accommodate people as pets or food. Seeing a film or photograph of a lion, giraffe, bluefin tuna, seahorse, or living coral is just not the same as being next to one. Not everyone has the privilege of being in contact with a natural field or forest or coral reef or of joining an African safari, a scientific research expedition, or a dive into the open sea. Zoos and aquariums can be a passport to the wild, offering a place where the imagination of a child or the child within can be fired to illuminate a realm beyond everyday human-oriented horizons. Zoos have a long history dating from before the 1700s when wealthy individuals kept “menageries” of captive animals for entertainment and education to the large public centers that foster meaningful research and public awareness today. They contribute to the protection of wild animals and places while also supporting the care and rehabilitation of injured wildlife and the recovery and restoration of endangered species.

The first public aquarium was launched in 1853 as “The Fish House, a special exhibit in the London Zoo. Since then, hundreds of small, medium, and a few very large aquatic counterparts of zoos have been built and operated globally. Not only have aquariums become increasingly popular and numerous in recent decades as entertainment centers, they have also become critically important in terms of educating people about the nature of Earth as a water planet and the importance of aquatic life, mostly life in the sea, that shapes the chemistry of the ocean and ultimately of the planet as a whole. Techniques, pioneered in aquariums, for growing live coral and for maintaining healthy closed aquatic ecosystems are being applied to coral reef restoration, enhanced hydroponics, and fish farming.

Creating a suitable home away from home is more difficult and costly for elephants than for field mice, much trickier for whales and whale sharks than for barnacle-inhabiting blennies—and not just because of the size of accommodations required. Before people appreciated how dependent other animals are on a complex social structure embedded in  ecosystem connections, there was little sympathy for the magnitude of stress and pain imposed when creatures were removed from their homes and placed in strange surroundings, fed unfamiliar food, subjected to conditions that were too hot or too cold, too noisy and otherwise way too insensitive to their needs. Damage to the systems from which animals had been removed was rarely taken into account. 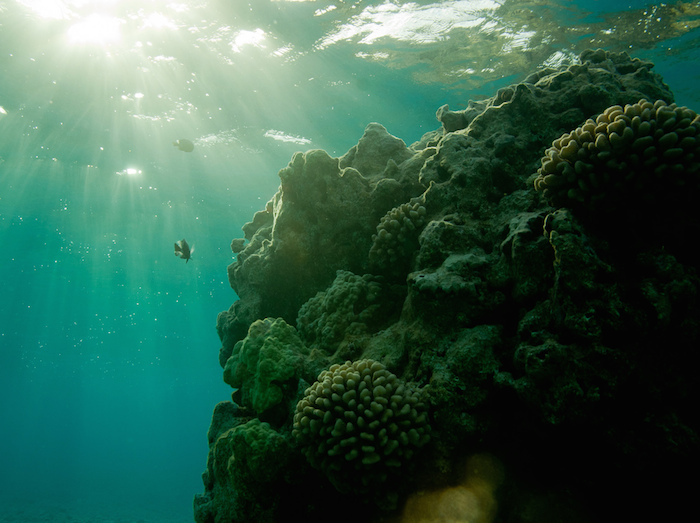 Now we know. As the ethics of keeping animals in captivity have changed, so have the standards and certification policies, developed over many decades, that have helped shift the purpose of zoos and aquariums from commercialized entertainment to entertaining education, meaningful research, and effective conservation. Guidelines for management and monitoring conditions at institutions globally have greatly improved not only the physical but also the mental well-being of the creatures in captivity. However, hard-won experience has made it clear that keeping captive chimpanzees, gorillas and other primates, bears, cats and most other large animals including dolphins and whales must be phased out, and protection for these creatures in the wild emphatically phased in. Now we know. Taking them from the wild is unethical and must henceforth stop. Period.

Now we know that from the beginning of the twentieth century to the present time more has been lost of the species diversity and natural systems that sustain life on Earth than during all preceding human history. What was once an abundance of biodiversity has been decimated through consumption and displacement according to the needs and desires of humans whose numbers increased from fewer than two billion in 1900 to more than seven billion in 2016. Never again will there be a better time to use the power of knowing to inspire caring and through caring, doing what it takes to save what remains of the natural systems that underpin everything humans need and care about. Animals in captivity are dependent on people to maintain conditions necessary for their survival. In a sense, humans are themselves captive on Earth where conditions necessary for our survival, heretofore taken for granted, must in the future be maintained through conscious effort.

The year 2016 marks the centennial of the U.S. National Park System, and there will be celebrations of what many call “the best idea America ever had.” Zoos and aquariums have an unprecedented opportunity to use their power to educate and inform by amplifying the message: we must cherish and protect wild life and wild places—land and sea—as if our lives depend on it, because they do.

How can zoos and aquariums foster cultures of care and conservation? - Sylvia Earle

How can zoos and aquariums foster cultures of care and conservation? Featuring Sylvia Earle. From the Center for Humans and Nature's Qu… 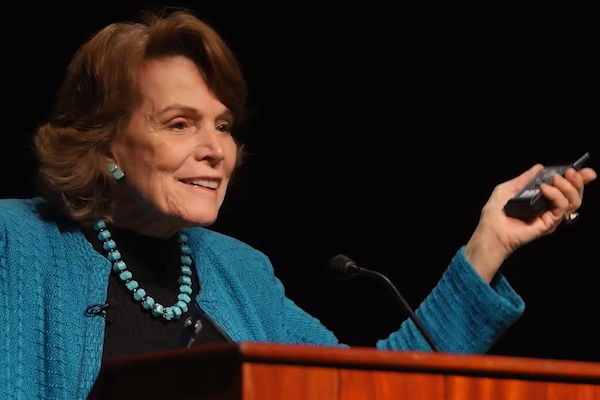 Dr. Sylvia A. Earle is Explorer-in-Residence at the National Geographic Society, Founder of the Sylvia Earle Alliance (SEA) / Mission Blue, Founder of Deep Ocean Exploration and Research Inc. (DOER), Chair of the Advisory Council for the Harte Research Institute and former Chief Scientist of NOAA. She is the author of more than two hundred publications and leader of more than one hundred expeditions with over seven thousand hours underwater.

From the City Creatures Blog

From Exhibit to Classroom: Transitioning Zoos and Aquariums for the Twenty-first Century

Jeanne Gang
How far should we go to bring back lost species?