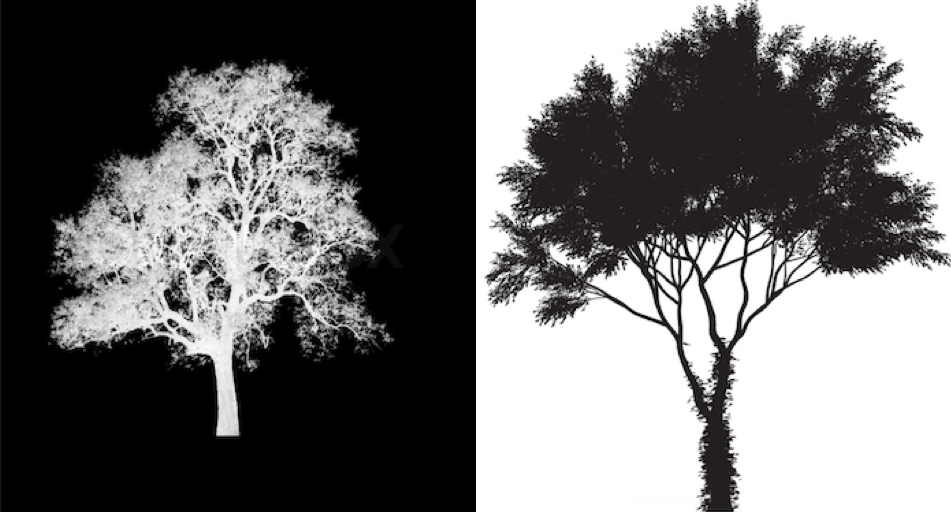 A seed planted in the soil that stretches far like a branch
Working as one, a collective, like the soldiers of an ant
In fruition does the side grow that is exposed to the sun
And it’s the other side of the tree, full of shade, feeling
that its growth is done

Nature is supposed to be the cure
Not divisive, nor discriminatory
Instead one side is damaged
while the other seeks eternal glory

What I’m talking about isn’t false
Not a tale, story, or fiction
What I’m referring to is environmental racism
And the result on the minority neighborhood condition

Bullard[1]was clear in listing the results,
The fundamental difference of the three
Procedural, geographic, and social
The compromised types of unjust equity

Fairness in policy is nonexistent and homes are too
close to environmental hazards
The social sphere is filled with constructs, such as
politics, race, and all the things that don’t matter

The purpose of this piece was to show the consequences
that Black and Brown families must face
Racial tension, health problems, socioeconomic
disparities, and all
Are things that didn’t grow naturally but were put in place

If we continue to disregard the environmental
discrimination placed on others

Carrington[2] focused mostly on climate change
Through the phrase of climate apartheid
He formed a connection between climate change, poverty, race
And the many other consequences that arise

Penniman[3] had an interesting start
Being amongst the few black farmers around
But she soon reminded
That our ancestors connected with agriculture in the past,
and this was our stomping grounds

She mentions how racism seeped into the food system of
the United States
And as a result became known as food apartheid
The inability to get food that can reduce diet-illness,
another human right denied

Bullard, Carrington, and Penniman
All describe one important connection
Wealth and access
An interesting concept that can no longer be used as a
weapon

The connection to climate change and climate justice is
too grand, and it will lead to world-wide scare

Darnell Campbell, Jr. is a senior at Cornell University majoring in Sociology. He is a member of ΑΦΑ Alpha Chapter and a varsity athlete. In 2018, Darnell was awarded the The Black McDonald’s Operators Association of Chicagoland and Northwest Indiana Scholarship, which “recognizes students who have demonstrated academic excellence, leadership, and determination.”