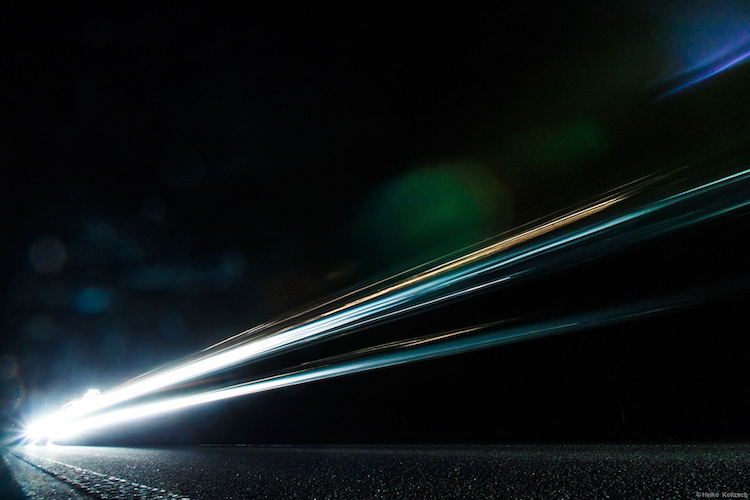 My grandmother was supposed to die in February, but she hung on until March. Her soul idled stubbornly in a liminal realm, delaying entrance to the hereafter. In those last weeks of her life, she resembled something of a suffering animal, who wants only to disappear into a secluded corner of the woods, where she can take her last breaths in peace. 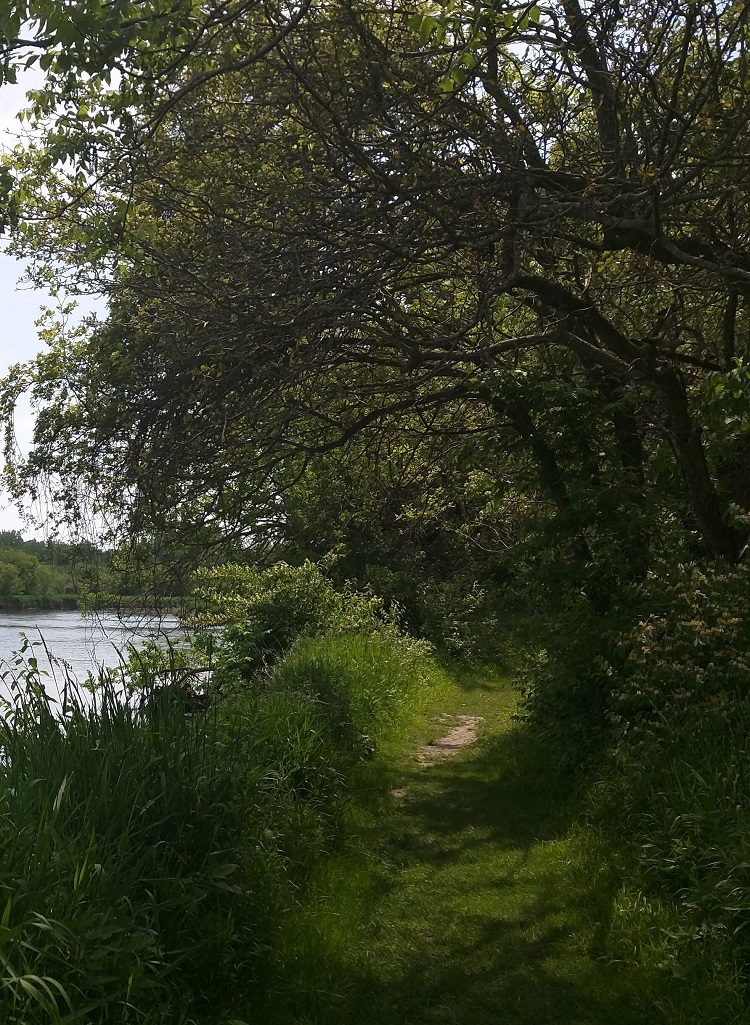 It was a bright late-winter morning when I got the phone call from my mom. An urgency in her voice that told me I should cancel work and get over to the nursing home. Grandma had been talking funny, unusual for a 93-year-old whose lifelong disposition had hovered between stern and stone-cold, with no room for nonsense or impiety. She had muttered some morbid foretelling at breakfast, triggering my mother to dial all the immediate family and a priest.

My family’s matriarch had been deteriorating for many months, her vitality sapped by illness and age, muscles shrunken with atrophy, her skin paled.

On that morning, we descendants huddled around Grandma’s bed, while she, seemingly unaware of our presence, shuddered with pain, and braced her fragile body against what was coming for her. We stood in our little circle anticipating the end, but her episode was anti-climactic.

For the remainder of that morning I sat at Grandma’s bedside, her soft-skinned knobby-knuckled hand gripping mine with the strength of a much healthier person. She was hanging on desperately to the physical world. In the following weeks my dumbfounded relatives and I would watch helplessly as Grandma lingered between this life and the next.

By chance, it was an ill-fated doe who would shed light on the issue of a soul’s passage to death.

I gazed out at the darkening suburban scenery as my husband drove us home from Sunday night dinner with the in-laws. Our route took us over Interstate 55, past a well-to-do gated subdivision, and through a semi-forested area split by the four lanes of a 40 mph speed zone. My sleepy stare was drawn abruptly to the curbside ahead of us, as my eyes fastened to another’s. The glare of our headlights beamed back at us—yellow, steady, scared. A deer sat stock-still in the road, poised and prim with legs neatly folded. An unlikely pose for roadkill waiting to happen.

Approaching the doe cautiously, we could see no obvious injury. If anything, she was stunned; perhaps she’d been grazed by a car and just needed a nudge onto the nearby strip of grassy sidewalk buffer to let her shake off the shock.

Amateur rescuers, we moved in on the deer, thinking we could politely escort her to safety. But she was not about to fall victim twice in one night, and she made to escape. Her upper body lurched, hooves scraping the asphalt, and her forelegs scrambled in a clumsy rendition of Bambi’s first ice-capade. Despite her strongest effort, her lower half remained anchored to the ground. My heart sank with understanding. She was paraplegic. 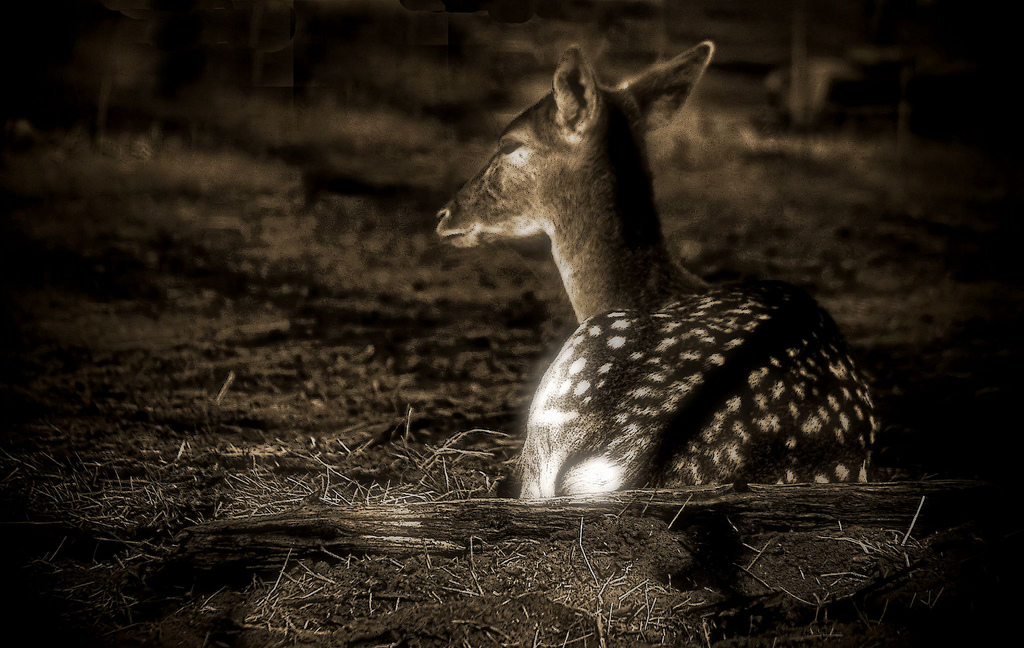 A crippling hit-and-run, leaving this unfortunate creature at the mercy of every other distracted driver on the road this evening. Meanwhile, the deer’s spinal cord sputtered an invisible fireworks display of fizzling dendrites and spent synaptic sparks. She was unable to retreat to some private clearing in the woods—let alone drag herself away from traffic—where she could lay down her head in final rest. If only we could help her onto the sidewalk buffer, where at least there was the familiarity of grass and a small inviting oak.

Assertively this time, we closed in on the injured doe from either side. Her slender head bobbed involuntarily like a Parkinson’s-riddled geriatric; overwhelmed with fear, shutting down with shock. Not sure anymore if this was the right thing to do, but determined to save her from further vehicular harm, we worked with the speed and professionalism of paramedics. I crouched low to the curb, secured her torso in my arms, and hugged her firmly to my chest. My husband squatted opposite of me, preparing to deadlift her paralyzed haunches. She didn’t resist this time, but surrendered to her fate.

We had all the best intentions in moving her from the asphalt to the grass, because she was on her way out of this world, and the street is no place to die. The lawn near the road where we lay her down was not particularly private or tranquil, but it was plush and out of the way, with no chance of her being hit again. Here, she could lower her lids over those high beams  and make her transition more peacefully. Kneeling over the expiring animal, I rested my palms on her side to make deliberate contact and offered my apologetic consolation: “It’s okay. You can die now.”

From the asphalt to the grass.

My grandmother had been lying on the asphalt for three weeks now. She needed to move to a softer, familiar place, but was too weak to pull herself there. Coming to this realization, my family swiftly transported her. Her lame little body was lifted onto a stretcher, and rolled out of that hard, sour-smelling place for good.

We brought Grandma home and put her in the spare bedroom, a cozy corner of the house with peach-colored walls warmly lit by afternoon sunlight. Once she was settled in, I leaned over her bedside, and tried in a low voice, “Grandma?” But her eyes were half shut and unfocused, her lips quivered soundlessly, incomprehensibly. I found her hand in the blankets and tried to hold it, but she gently writhed at my touch. I recognized a fading animal who is seeking her solitude deep in the woods.

So I said with my soul, 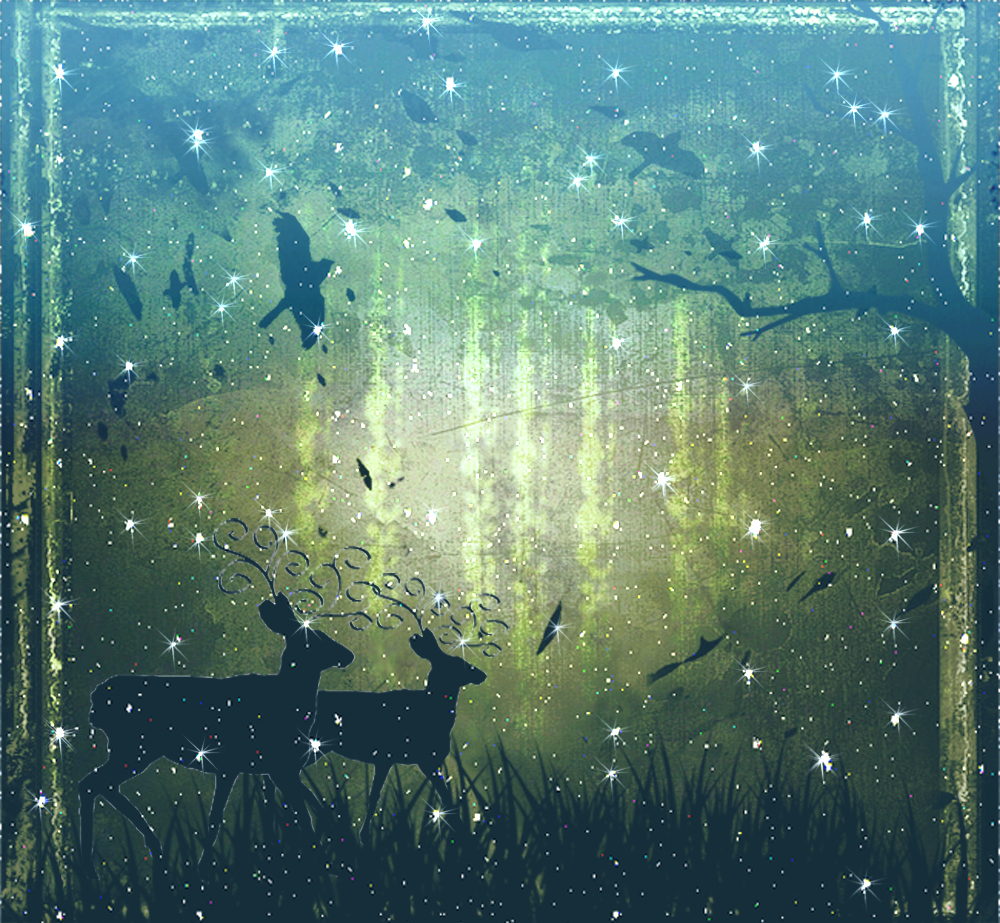 Tiffany Mucci-Heitman is an outdoors, wildlife, and holistic health enthusiast. She lives in the suburban Chicagoland area and is an active volunteer at Midewin National Tallgrass Prairie. She has also edited for and contributed to the Sustainability Studies @ Roosevelt University Blog.