The universe that suckled us is a monster that doesn’t care if we live or die. 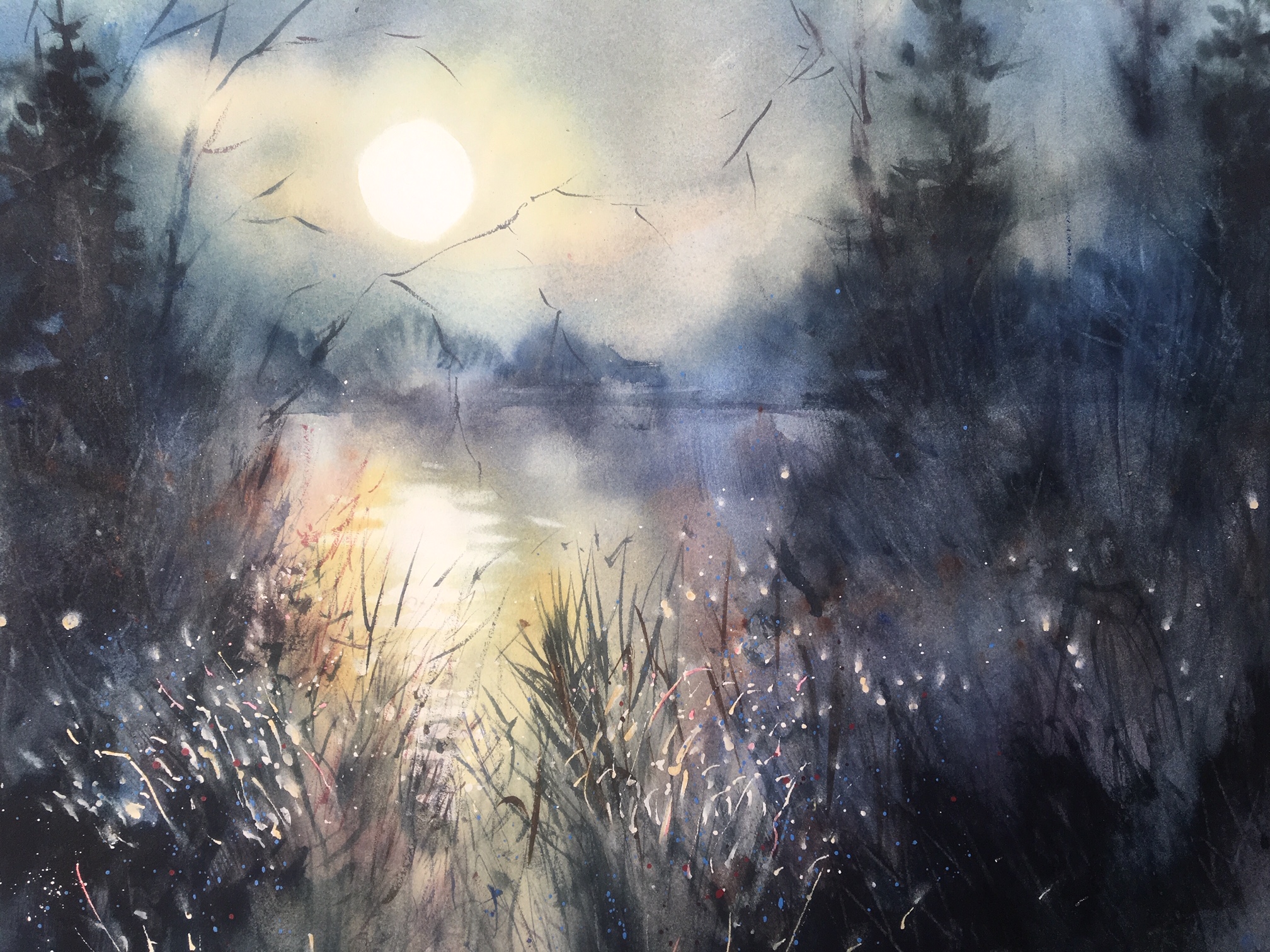 During the dark of spring, two snapping turtles grapple in the
shallow of the cove. One of these almost-dinosaurs mounts
the other’s spined carapace. Spiked tails thrash, beating
against a black water. The larger holds the smaller beneath
the surface till we fear—voyeuring from the safety of our
living room—that one might drown, that we might find
shells floating, two empty bowls. The smaller gulps in air.
Watching this ruinous coupling, I search for something that
I hope has always been here, some great truth born from
nature. All I receive is, blessedly, the thrashing stopped.
Some later night, the female clamors to shore to scrap a hole
in the muck of our marsh, abandoning her fecundity of eggs.
Months later, if no predators have stolen her bounty (and
nearly all will be lost to the sharp mouths of mink and
raccoon because the earth so often sings such savage songs),
hatchlings use egg teeth, pipping through shell, fighting
bleakly toward water. Merely an inch long, these hatchlings
lurch toward the brightest of the night’s sky since water
reflects light. Millennia, this evolution has led snappers to
lakes and ponds. Now, deep within the Anthropocene,
hatchlings are as likely to head toward the monotonous
constructions of Abraham Levitt and Sons® as to follow that
shimmer within our night toward a water home. Tell me,
how are you and I any different?

Sean Prentiss is the award-winning author of Finding Abbey: A Search for Edward Abbey and His Hidden Desert Grave, a memoir about Edward Abbey and the search for home. He and his family live on a small lake in northern Vermont, and he teaches at Norwich University and in the MFA program at Vermont College of Fine Arts.