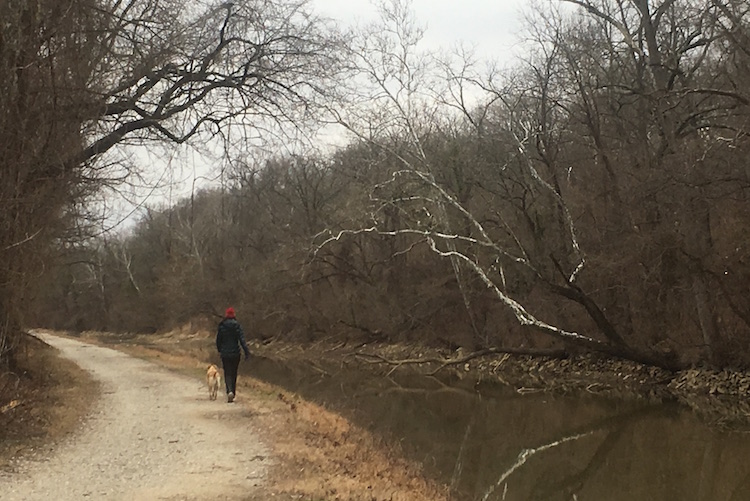 When we moved from Colorado to Washington, D.C., four years ago, my daughter was eight years old. This is an age believed by many to be the sweet spot of human devotion to the natural world. It’s a time when the world is benign, because it is still tightly managed by your parents, and when the urge for exploration and capacity for wonder are not yet constrained by social pressures or the ever-consuming allure of technology.

E.O. Wilson and others have noted that our emotional connection to nature is forged in childhood. Like a muscle, it will atrophy if unused (no pressure, parents!). During these years, nature is a gift to your children that can have lifelong benefits. In Wolf Willow, Wallace Stegner writes, “Expose a child to a particular environment at this susceptible time and he will perceive in the shapes of that environment until he dies.”

So it was with a heavy heart that we plucked ourselves from a neighborhood of tree houses and meandering creeks and weekends on snow-covered peaks. Where we ended up: a rental house with a small mosquito-infested yard, under a sky full of loud jets, and, for Annabel’s commute to her new third grade, forty-five minutes in rush hour instead of an easy, pretty bike ride below the Foothills. We were both rather undone by our new environs. She was mad at us for much of that first year, slamming doors and sulking and asking repeatedly when we could move back to Colorado.

We enrolled her in Girl Scouts, but that turned out to be more cookie-selling and first-aid badge work than hiking or camping. As time went on, she adjusted. She danced, she read, she made new friends, but she spoke often of Colorado. Then, one day, her Girl Scout troop took on a new project: collecting donations for the local animal rescue shelter. Annabel has always been a major dog and cat lover, and we had a cat, a rather unpleasant cat, whom we nicknamed Fur-de-Mort.

So I should have predicted what happened when the girls delivered their homemade dog biscuits and chew toys to the shelter: Annabel fell in love with a new arrival named Hailey, a year-old lab-husky mix with one blue eye and one brown one. My resistance didn’t last long. I told Annabel that if she helped walk Hailey, not just around the block but in the local parks with me, we’d have a deal. 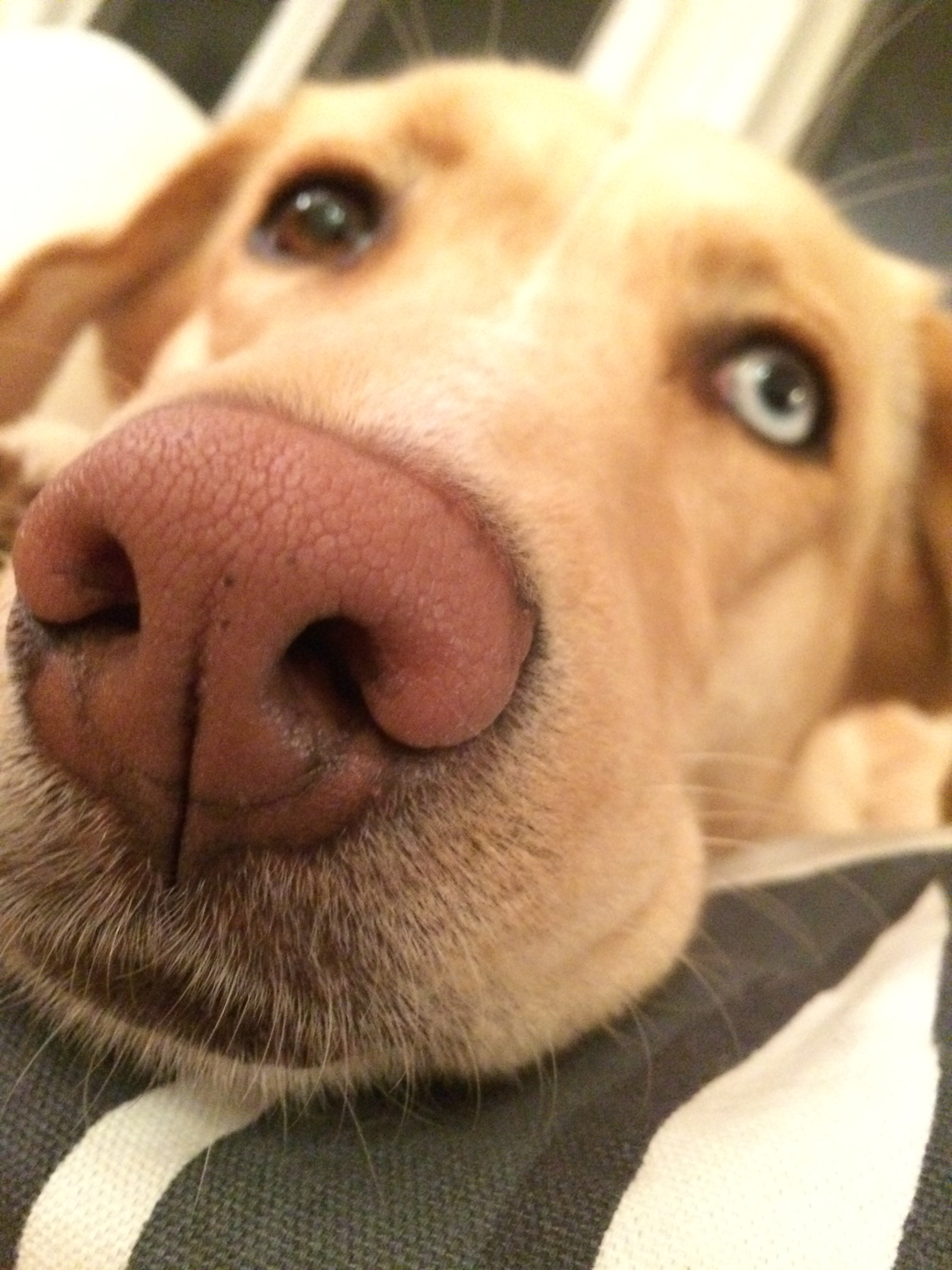 It’s been over a year since we’ve all been together. The cat hates the dog, and now hates all of us more than ever. But the dog loves everybody and leavens the mood of the whole household every day. She needs three or four walks a day in order not to eat the couch, and we all pitch in. And so now, often after I pick up Annabel from school, we walk with Hailey up a wooded trail. Hailey needs these small patches of urban woods and so do I. 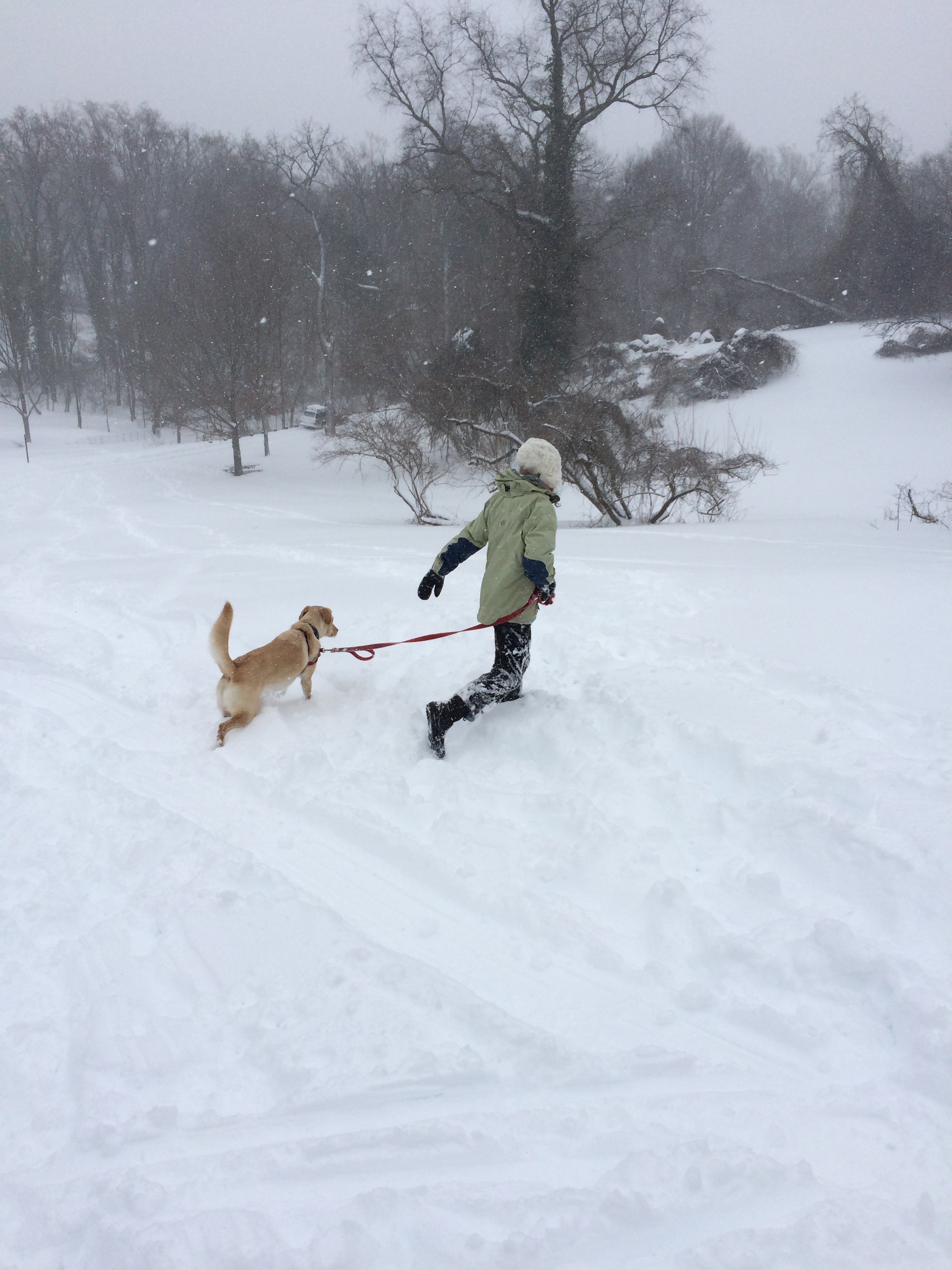 Annabel will reach for my hand and tell me about her day. Leaves will fall in her messy hair and she doesn’t care, and she doesn’t mind the mud or the bugs either. I wish I could preserve this who-cares-about-my-hair stance forever. Maybe we need a new term for it: not attitude but gnatitude. Annabel is in middle school now. Sometimes she will tell me how someone in her class will say he hates nature, and she thinks that is so, so weird.

Eventually, we’ll go home and she’ll spend more time than I’d like on her phone. I’m dreading the immanent wave of Instagram selfies and Snapchat narcissism. But I’m not too worried about the deep reach of technology because she has been inoculated, at least a little, by her connection to the real world.

This isn’t just a parental pipedream. I recently ran across a study led by Viren Swami, a professor of social psychology at Anglia Ruskin University. He and his colleagues asked 400 Americans to complete an online questionnaire about their exposure to nature and attitudes toward self-esteem and “body appreciation.” The results, published in the journal Body Image, found that the more time respondents spent in nature, the better they felt about their bodies.

This is an important measure, argues Swami, because poor body image in women and girls is a risk factor for overall poor self-concept, depression, and social isolation. Furthermore, in the current ascendancy of the selfie, where your appearance is constantly “liked,” shared, judged and curated, the female body is as objectified as ever. Exposure to nature has been associated with all kinds of mental health benefits, but a positive perception of one’s body was a new one for me. 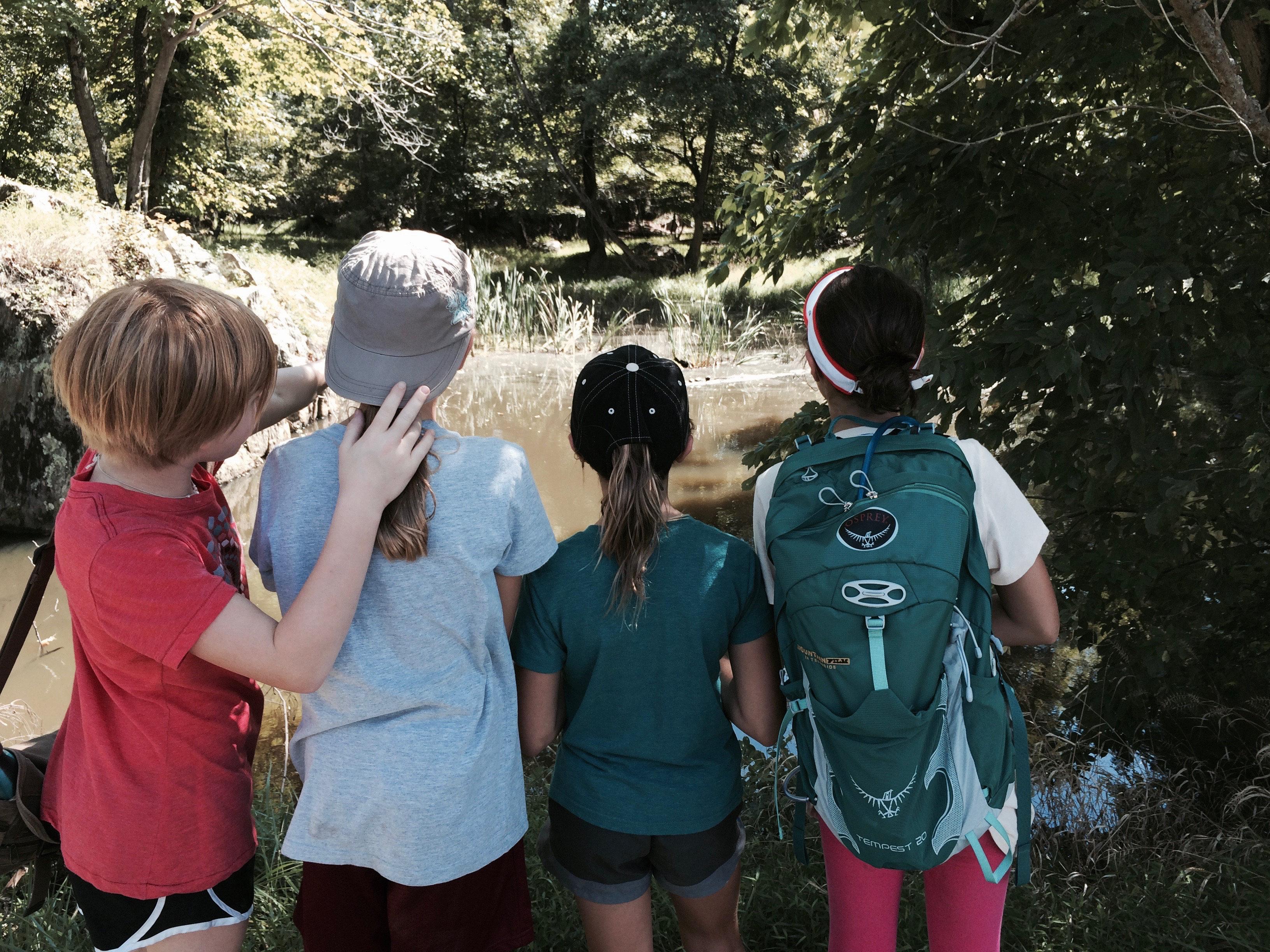 I asked Swami about what might be driving the body-image boost. “A sense of connectedness to nature may shift our focus away from more superficial aspects related to our appearance onto more rounded aspects of well-being, such as living a full and contented life,” he told me. He also thinks that being active and outside makes us focus on what our bodies can do rather than how they look.

It’s all another reason to take our girls outside. My daughter and I will be there, sharing the path.

**Note: Florence's book The Nature Fix: Why Nature Makes Us Happier, Healthier, and More Creative—an in-depth exploration and expansion on the themes in this post—is now available (on the day this post was released, February 7, in fact!).