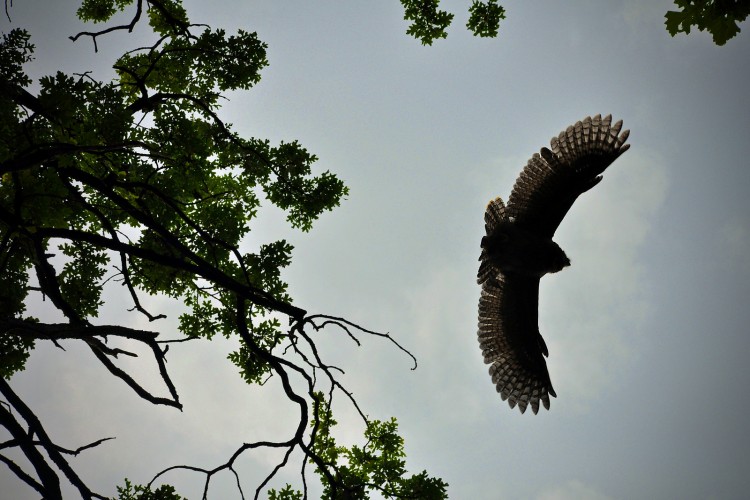 The night was dark and freezing cold. Our group of six shuffled through ankle-deep snow along what passed for a trail. Peterson Road was a blessing and a curse, our primary source of illumination and noise pollution. One of the kids on the walk insisted he heard something, but no one else could verify, so we continued walking to our next stop. The boy was probably only eight or nine years old. The adults in the group assumed the child was merely hearing something else or making it up all together.

No more than five minutes later, we arrived at the next stakeout spot, began playing the audio, and lost our breath. The massive silhouette of a Great Horned Owl swooped onto a branch directly above, briefly peered at us with its large yellow eyes, and disappeared as quickly as it had appeared, back into the woodland. 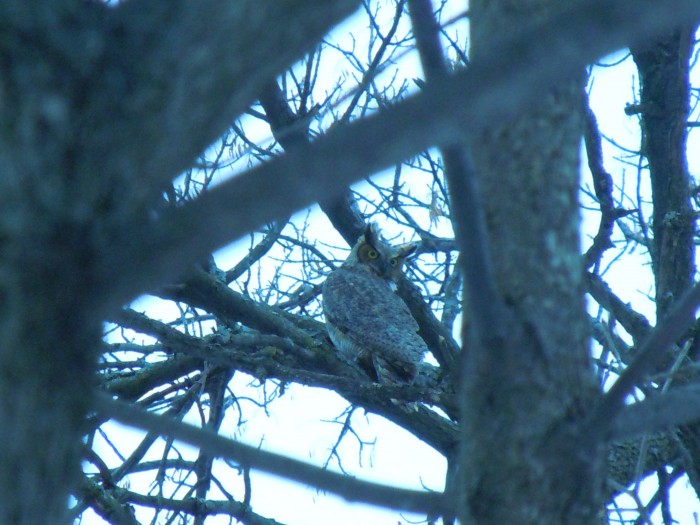 This November will mark my seventh year leading “Owl Prowls” at North Park Village Nature Center and that owl was the first, and so far only, owl ever detected on one of my prowls. I know there are plenty of them hanging around. Staff members, local birders, and I regularly observe multiple species of owl roosting or hunting at the nature center throughout the year. And yet, despite leading groups out at the ideal time of day and year, utilizing some of the best audio clips available, and searching in their favorite haunts, the owls never seem to want to make themselves known during an outing specifically devoted to them.

As a program leader, I always feel a degree of pressure to deliver for my attendees. They took the time to travel here and stand outside in the often bitter cold; surely I can at least make it worth their while and get them that owl. The worst is when staff inform me that they hear or see owls the night before, or, in some cases, the day of one of the prowls, and nothing turns up when everyone actually arrives.

The first year was incredibly frustrating. At first I blamed myself for doing something, anything, wrong. Then I blamed the kids or adults who can’t seem to stand still or remain quiet for five minutes. And finally I considered canceling the prowls all together, wondering if it was worth anyone’s time.

The Owl Prowls are the longest running program at the nature center. I remember attending them, starting at the age of 13, and while I had already been birding for a few years, this felt like something entirely new. We rarely if ever got owls on my first prowls either, but that may have been a good thing. To me, it was like a big mystery to be solved. You see all kinds of birds during the day, most of which have no problem with you being aware of their presence. But owls are different. They try to avoid detection as much as possible. They are aware of your presence long before you’re aware of theirs. There is a very high chance that one is sitting and watching your every move as you stumble through the night; a gaze you likely will never return. The thrill of having an excuse to be out later than my parents liked also helped. Regardless, I was hooked. In a lot of ways I grew with the owl prowls, a relationship which continued when I assumed the role of program leader a few years later.

By the time my second year leading the prowls rolled around, the walks had a new significance for me. What changed? The walks weren’t solely about owls anymore. Sure, they’re still called Owl Prowls to this day, the pre-walk presentation is still about owls, and on the trail I still play owl calls, but there is (and really always was) more to these excursions than a possible owl sighting. While everyone still learns about owls and what makes them special, folks also learn about other creatures of the night. On the trail we listen for owls but we’re also listening to coyotes that call whenever the fire truck zooms by. When we look for silhouettes gliding through the trees, we’re also looking for opossums slinking through the underbrush. By the time we make our way back to the nature center, we may not have seen or heard a single owl. But along the way we’ve had encounters with many other fascinating creatures, cracked a few corny nature jokes, and have a fuller understanding of what noise and light pollution really means. Each prowl is a unique experience with wide variability, limitless opportunities, and a learning experience like no other. 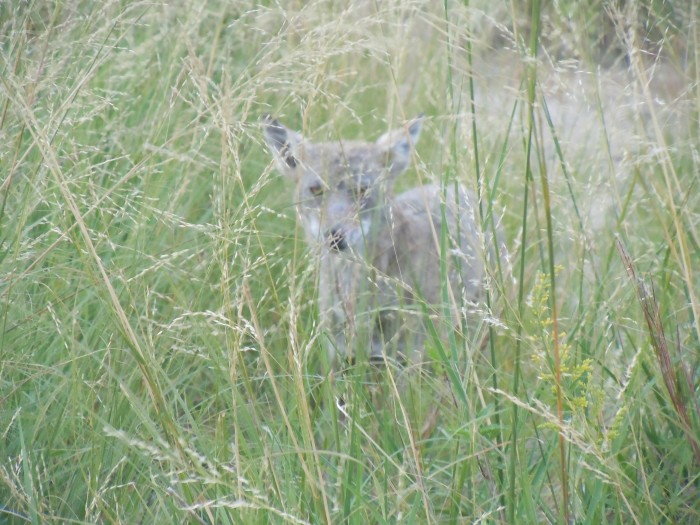 Possibly the most important take away from these walks is that each one gives participants a chance to directly engage the intersection of the city and nature. Maybe like me, you’ve lived your whole life in one of the busiest cities on the planet. Maybe you take every vacation opportunity to escape to a national park where the signs of humans are limited to your own presence. Both the experiences of bustling city life and remote nature are valid, but emerging before our eyes is a third experience, the urban environment, where those two worlds meet. There is a case to be made that through our handiwork and nature’s persistence we are living and growing up in one of the most unique habitats on Earth. 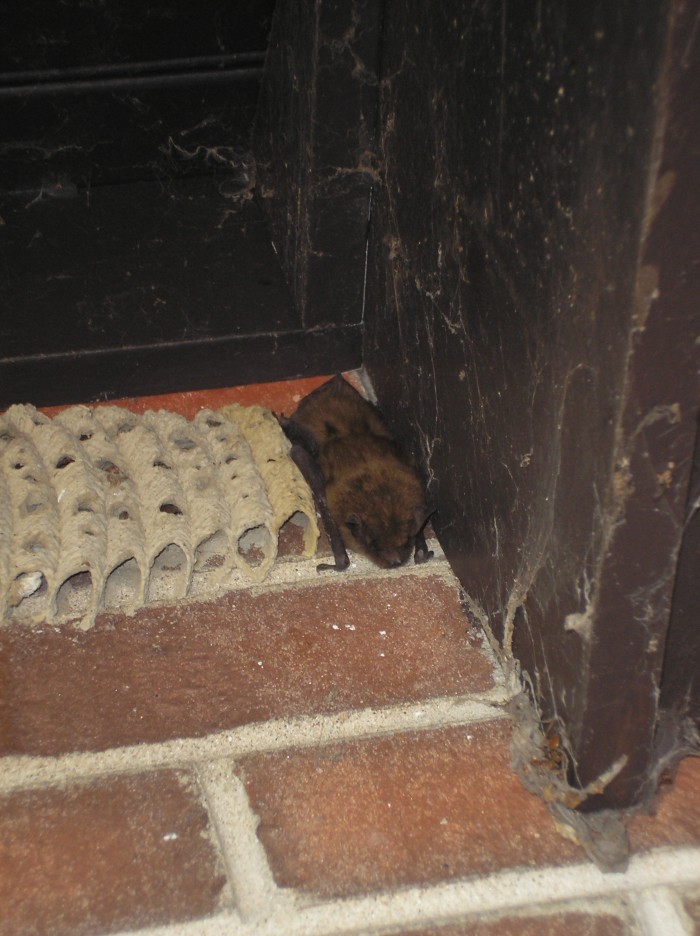 Here on the prowl, you are able enter a world where the ceaseless light of the city is shrouded by the trees’ dark canopy, and the silence of the woods is overlaid with the rumble of jets overhead. By keeping the prowls alive, owls or not, everyone gets to learn, grow, and see this world from a new perspective. It’s a good reminder that owls are just one of many animal species which shape the urban environment.

I will say though, to see or hear an owl is a thrill you won’t soon forget. So I’m going to keep prowling, alert to the possibilities of urban nature at night.

Edward is a lifelong Chicago resident and urban wildlife enthusiast. He is currently a Conservation Stewardship Facilitator at the John G. Shedd Aquarium and serves on the board of the Chicago Ornithological Society.