I’m a physician in a methadone clinic. My patients come to the clinic bearing tales of trauma and abuse, multigenerational family addiction, and devastating social isolation. For most, an unhappy combination of genes and circumstances has created the ideal environment for addiction to grow and to thrive. While none of my patients planned to become addicted to opioids, many are not entirely surprised when it happens.

By the time they make it to the clinic, their lives have become singularly focused on obtaining opioids, usually in the form of heroin. As a result, they have lost jobs and homes, and have shattered their remaining relationships. They have also learned to lie reflexively and repeatedly, to others and to themselves. (Thus the recovery joke: “What is the difference between an alcoholic and a heroin addict? An alcoholic will steal your wallet. A heroin addict will steal your wallet and then help you look for it.) They have constructed lives that suggest that they don’t know right from wrong, or if they do, that they don’t care.

But they do know the difference, and they do care. They know and care because of culture. Culture shapes conscience. It determines what we consider right behavior and what we consider wrong behavior. It tells us what we should want, and how we should live. It offers a “true north” for navigating a shared reality. Anthropologists will also point out that culture is contested, multiple, and contradictory (subcultures exist within subcultures, etc., each with its own organizing principles). But even in complex societies like the United States, there are still dominant cultural values that organize and guide human experience. In the U.S., those values include being employed, having stable relationships, and not being a criminal. Not everyone achieves those cultural goals, of course, but virtually everyone aspires to them. And this is true even among individuals whose behaviors suggest otherwise.

None of my patients wanted to end up on methadone. But they come to the clinic anyway. They come because they know what they should be doing and how they wish they were living. 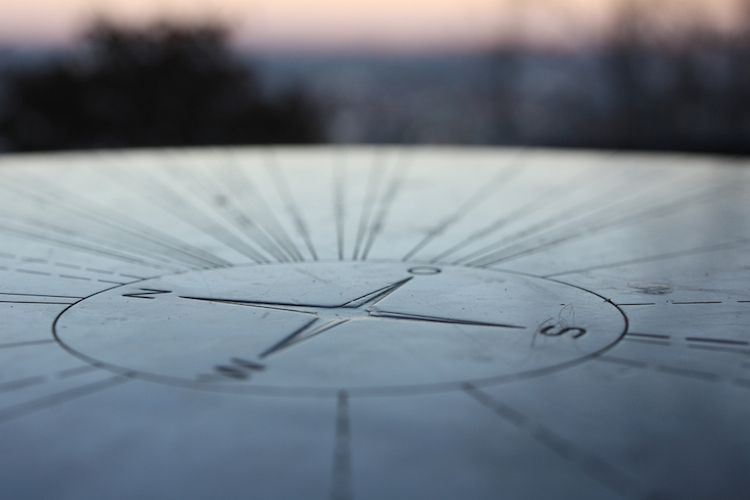 On the one hand, the choice to seek methadone treatment would seem obvious, even easy. No other treatment for opioid addiction has been as well studied, and no other treatment has shown as many consistently positive results. At the right dose, the medication can block cravings for illicit opioids for an entire day. Freed from those cravings and from the threat of withdrawal, individuals on a stable dose of methadone can focus on rebuilding their lives. Use of the medication is associated with reductions in illicit drug use, drug-related HIV risk behaviors, and crime.[1]

But methadone treatment is complicated and messy. Like heroin (and morphine and oxycodone and codeine, etc.), methadone is an opioid, and individuals who take the medication regularly will eventually become physically dependent on it; they will feel sick if they suddenly stop taking it; they will get high if they take more of it than they need; and they will die if they take too much of it.

To make matters worse, methadone also has a terrible reputation—everywhere. People outside the world of addiction don’t know much about the medication, but they do know that individuals on methadone are not the kind of people you invite to the neighborhood barbecue. Addicts know a lot about it, and they consider it an embarrassment. While heroin has a hint of bad boy glamour—illegal, a bit tragic, invited to parties—methadone stands in line outside a dingy clinic, sweaty and constipated. For those still chasing a heroin high, methadone is a bovine, domesticated addiction.

Most individuals in recovery also hold a dim view of treatment with methadone. They consider it a cop–out, a crutch that allows addicts to avoid making the fundamental changes necessary for true recovery. Methadone patients are sometimes barred from clean and sober housing or made unwelcome at twelve-step meetings. Thus, by choosing methadone, my patients are often denied an important community of support for sobriety.

They come to the clinic anyway. They have tried quitting without methadone, and have failed. They stagger under the weight of their addictions, contend with the painful consequences of their own behavior, and hear from all sides that even this strategy for change—a strategy that includes methadone—is shameful. Yet they still inch forward.

Some individuals come to the clinic ready to stop using illicit opioids altogether. Others just want to stop using so much. On days they'd rather shoot up, they may pretend to swallow their medication, pocketing it in the side of their mouths so they can spit it out later and sell it. Some stop using heroin but compensate with increased use of other drugs, or alcohol. Their lives are complicated; their brains have been hijacked by addiction; they screw up, a lot.

But they try, and keep trying. Old men in wheelchairs, young men with gang tattoos, mothers with children in tow: all show up ready to try to change something, to do at least one thing better than what they did yesterday. They hope that someday methadone will give them enough stability to create entirely new lives—lives that are remarkable, if only for their lack of illicit drug use—lives that would play well in Peoria.

Let me be clear: my point here is not to celebrate my patients’ coming home to the mainstream, to values that I find familiar and comforting. (Though I am very, very glad, in practice, when my patients get off heroin, when they reconcile with family, when, to my mind, they get their lives back on track.) My point, rather, is that those big cultural values are inescapable. I have been incredibly lucky in life’s lottery. I was born to circumstances that make it easy to follow the cultural rules. So I barely notice them. My patients weren’t born lucky. But they are very aware of the rules, very aware of the ways that they don’t measure up. And they fight, hard, to change their situation. They are determined to continue north, to get what the rest of us got, even if they must do so, occasionally, with broken compasses.

Jessica Gregg is an internist in Portland, Oregon and the author of an ethnography published by Stanford University Press, as well as multiple articles and book chapters. She currently serves as the medical director for addiction services at Central City Concern. In her free time, she loves to read, take walks, and spend time with her husband and children.

Melvin Konner
Mind and morality: where do they meet?

Growing Up as a Species: Accepting the Worst, Realizing the Best

Frances Moore Lappé
What are the connections between culture and conscience?

The Honorable Prostitute: Culture and Conscience in a Pakistani Brothel