Some psychologists and philosophers understand the mind to be interchangeable with the brain. Mind is meant to be the non-physical agent with intention and freewill. The interchangeability of mind and brain implies the activation and integration of several parts of the brain as the foundation of consciousness, awareness, and arousal, with each part of the brain responsible for specific activities; for example, the cerebral cortex and the frontal lobes stimulate awareness and brain-stem activation produces arousal. On the other hand, there are some experts who would postulate that mind is not the same as brain and thus cannot be explained through such reductionism.

Langerian mindfulness is a doctrine and method that was developed by psychologist Dr. Ellen Langer forty years ago and continues today. Langer's method goes beyond the reductionist approaches equating mind and brain. The medical model, in Langerain doctrine, is replaced by an integrative paradigm where the bio, psycho, social, spiritual components of wellbeing and health are expanded in line with the independent status of mind.

Langerian experiments performed over the past forty years have corroborated the authenticity of mind as an exquisitely demonstrative agent that can unfold itself through the power of choices. To Langer, mind has the capacity for creativity and novelty that can operate differently in a passive, automatic, and routinized way, where the options and choices are missing in the meanders of mindlessness.

To Langer, mindfulness is not just about cognition; it is a shift of being that occurs when one experiences a recondite change in one’s ontology. The experience is characterized by proactive intentionality to look into the unfamiliar while immersed in the familiar. The mind here goes beyond the predefined boundaries of thinking and scrutinizes the possibility of otherwise in the well-known endorsement of the status quo. This opens up sundry extensions of possibilities with a break from the manacles of premature cognitive commitments. 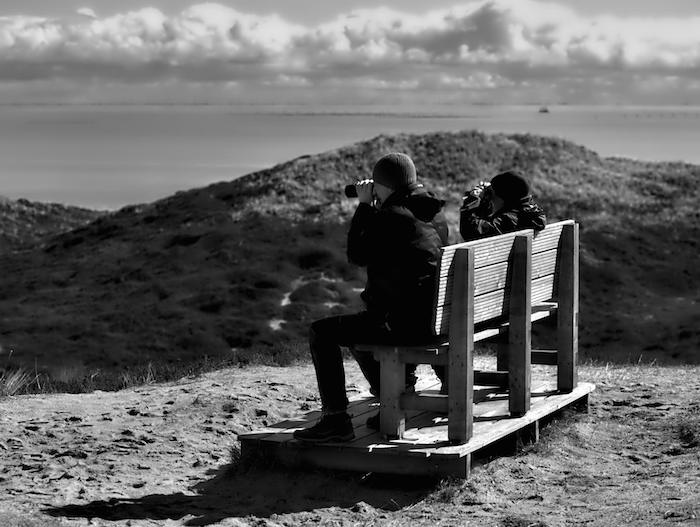 For the question of “is” and “ought,” Langer proposes that a large number of unquestionably accepted series of “ought” are embroiled within the mindlessly prompted single perspective that has been espoused and reinforced on the strength of socially constructed realities. The tyranny of social constructions has been so overwhelmingly powerful to dictate and impose a specific language for mind operation. The mind operating on this level of influence has been socially, culturally, and politically shaped through the maximizing power of mindsets with pre-determined agendas of mindlessness. In other words, the relationship between repetition, exposure, habituation, and familiarity has frequently prescribed and proscribed certain modes of cogitation with implications for behaviors, feelings, and thoughts.

The chain of familiarity and contemplation have perpetuated an entanglement within the top-down processing where the mind is constricted by the strength of experientially created modes of behavior, thoughts, and feelings. Langer argues that this top-down processing deprives mind of innovative leaps and leads into the cul-de-sac of mindlessness. To Langer, a focus on the previously established behavioral, emotional, and cognitive mechanisms of the experience impedes the process of a connection to the experiences of “now.”

Langerian mindfulness encourages a turn from the absolutism of propositions to contingencies of parlance. Mind trapped in the priming of certitude, Langer argues, is inclined to stagnate. Central to Langerian mindfulness lies a rigorous attention towards a contextual perceptiveness of situational awareness. Langer delineates that a mind free of context would voyage in the oscillating waves of cognitive and emotional fallacies.

Langer explicates the potential competencies of a mind brimming with infinitely creative possibilities. Evaluation appears to be a blockage in embracing emancipation both at intellectual and emotional levels. The maximization of the past and its decisive impact in narrating the present moment limits and circumscribes the mind from experiencing the liminal spaces where the novelty of looking into the unknown brings a revolutionizing paradigm for the present moment.

To Langer, mind and presence are essentially necessary for delving into composure, tranquility, and happiness. A mind overwhelmed with multiplicities, acceleration, and massiveness falls into a pathologically established state of absence. The absence-oriented mind is scattered and sporadic with a loss of focus. The presence-oriented mind sits comfortably in the proactive stage of contemplation. A presence-oriented mind, thus, consciously experiences the connectedness from which perspicacity, delicacy, and sagacity of mindful morality arise, assisting the actor in an examination of any given “ought” in the praxis of propositional implications.

From a Langerian perspective, legality may often lead to immorality: Rules are not handed down from heaven, they are decisions made by people and people and decisions are bound by time and spaces. With a mere focus on rules and regulations, people may find themselves constricted in paying attention to the underpinnings of moral contexts. Mindfulness does not negate and nullify laws and legalities, but, instead of prescribing a rule-goverened life, it opens up a a path of exploration for a rule-guided life. By mindlessly following laws people become blind to morality.

Dr. Sayyed Mohsen Fatemi is a fellow in the department of psychology at Harvard University and works on mindfulness and its psychological implications for cross-cultural, clinical, and social psychology.

Joan Halifax
Mind and morality: Where do they meet?