When the news is focused on the systematic violence perpetrated against the children who are locked up in our jails, our intelligence agencies’ intrusions into our private lives, and rocket-attack ceasefires that seem to be broken as quickly as they are brokered, it is easy to forget that the story of Western civilization is actually a story of moral progress. From the abolition of slavery, to legal protections against cruel and unusual punishment, to the slow but steady ebb of interpersonal violence, moral progress has actually been proceeding forward, in fits and starts, for several centuries. How does moral progress happen?

It is commonly believed that moral progress is a surfer that rides on waves of a peculiar emotion: moral outrage. Moral outrage is thought to be a special type of anger, one that ignites when people recognize that a person or institution has violated a moral principle (for example, do not hurt others, do not fail to help people in need, do not lie) and must be prevented from continuing to do so. Moral outrage, as commonly envisioned, differs from standard anger in the following way: We become angry when we (or our loved ones) are mistreated, but we experience moral outrage when we discover that others have been mistreated—particularly when those “others” are complete strangers. Upon experiencing moral outrage, it is thought, people become motivated to speak up, act out, and take action to correct the injustice and defend the downtrodden. Borrowing anchorman Howard Beale’s tag line from the film Network, you can think of the notion that moral outrage is an engine for moral progress as the “I’m as mad as hell and I’m not going to take this anymore” theory of moral progress.

Mad-as-Hell theory is appealing, but it might be wrong. Indeed, moral outrage might not exist at all. To be sure, people become angry when someone mistreats them or someone they care about, but is there a kind of anger that people experience when they learn that a complete stranger’s rights have been trampled? Surprisingly, the scientific support for the reality of this truly disinterested form of moral outrage is quite flimsy. 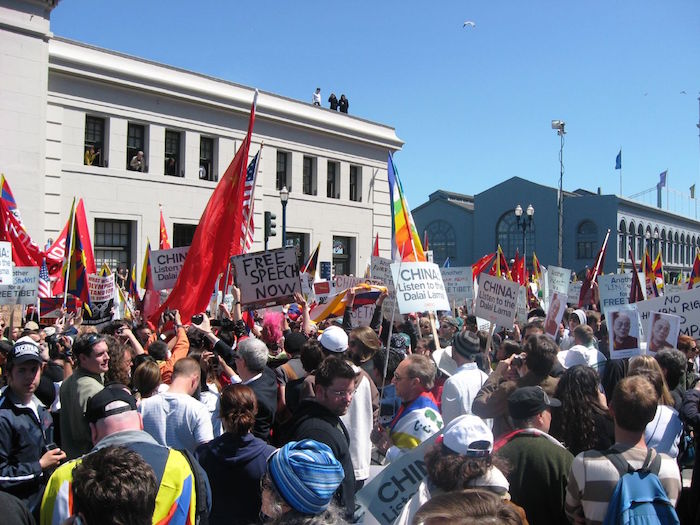 Social scientists often point to a well-established experimental finding to bolster their support for the Mad-as-Hell theory: People appear to be willing to pay money in order to impose fines on scoundrels—even scoundrels who haven’t harmed them directly. In the relevant experiments, research subjects are given some “experimental dollars” (which have real cash value). Next, they are informed that they are about to observe the results of a “game” to be played by two other strangers—call them Stranger 1 and Stranger 2. For this game, Stranger 1 has also been given some money and has the opportunity to share none, some, or all of it with Stranger 2 (who doesn’t have any money of her own). In advance of learning about the outcome of the game, subjects are given the opportunity to commit some of their experimental dollars toward the punishment of Stranger 1, should she fail to share her windfall with Stranger 2.

Most people who are put in this strange laboratory situation agree in advance to commit some of their experimental dollars to the purpose of punishing Stranger 1’s stingy behavior. And it is on the basis of this finding that many social scientists believe that humans have a capacity for moral outrage: We’re willing to pay good money to “buy” punishment for scoundrels.

But what conclusion should we really draw from this finding? The game requires people to imagine how they’d feel if a stranger were stingy toward another stranger and then to commit to a course of action in advance of actually witnessing any stingy behavior. The commitment to punitive behavior comes before any punishment-worthy behavior has even occurred, which is a problem because people are terrible at predicting their feelings in advance: People can’t even correctly predict how they would feel if they failed a driving test, won the lottery, or got dumped by someone they loved, so why should we think they can predict how angry they would feel if they watched a stranger opt out of sharing a little money with another stranger?

My colleagues and I were skeptical enough that we decided to conduct a similar experiment, but with an important change: For our experiment, we put the order of events right way round. Instead of asking people in advance of a selfish action whether they would pay for the opportunity to impose a fine on a stingy stranger, the participants in our study actually witnessed an interaction in which one stranger took money away from another stranger (presumably an even more brazen form of mistreatment than a simple failure to share). After observing the theft, participants had the opportunity to “buy” punishment for the scoundrel. Few people went to the trouble. In fact, people were just as willing to reward the thief as to punish him. More amazingly, people who watched Stranger 1 mistreat Stranger 2 didn’t even report feeling angry upon witnessing the violation: no moral outrage, no moralistic action to defend the downtrodden—just yawns and shrugs. These results, and others like them, suggest that a truly disinterested moral outrage might not exist at all.[1]

But if moral outrage is an illusion, then why do people claim to experience it? Perhaps the guise of moral outrage is an unconscious dramaturgical device: The semblance of moral outrage seems like an excellent way to signal the sincerity of your own moral commitments and to call supporters to your side of a moral debate. After all, garden-variety anger can supply an adequate amount of motivational fuel if your goal is merely to stick up for yourself or your loved ones against a schoolyard bully. But if your goals are more ambitious (bending the arc of human moral progress is nothing if not ambitious), you’re going to need allies and supporters. And nothing rallies the troops to moral action like a leader who is as mad as hell.

Mind and Morality: Where do they meet? - Michael McCullough

Mind and morality: where do they meet? Featuring Michael McCullough 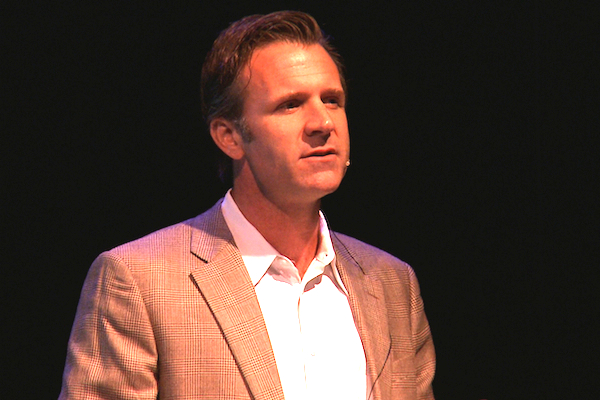 High School Made You a Better Person

David Sloan Wilson
Mind and morality: where do they meet?

The On Being Program