Kinship with the More-Than-Human World 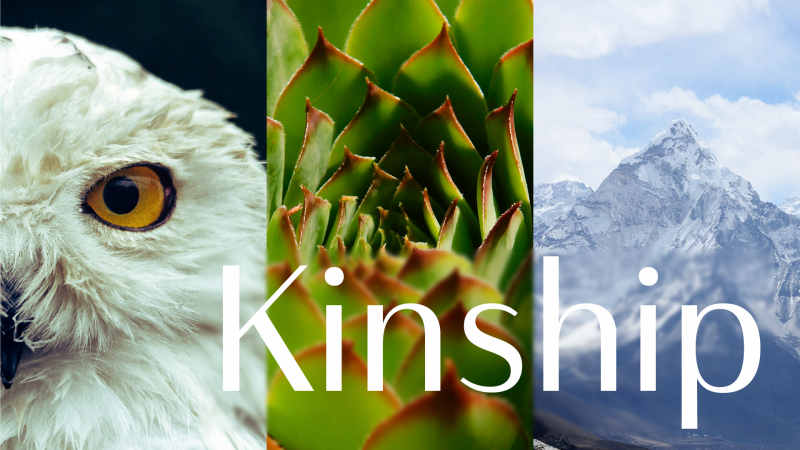 In partnership with Wisconsin Public Radio's To the Best of Our Knowledge and with support from the Kalliopeia Foundation, the Center for Humans and Nature is exploring the theme of "kinship" in a special series of podcast episodes. Leading scientists, philosophers, and writers illuminate ways in which “personhood” transcends the human species and shows how kinship practices can deepen our care and respect for the more-than-human world.

Listen to all of our Kinship series podcast episodes below.

All images courtesy of To the Best of Our Knowledge.
Photos by (left to right) Frida Bredesen, Viviana Couto Sayalero, Daniel Leone (CC0) 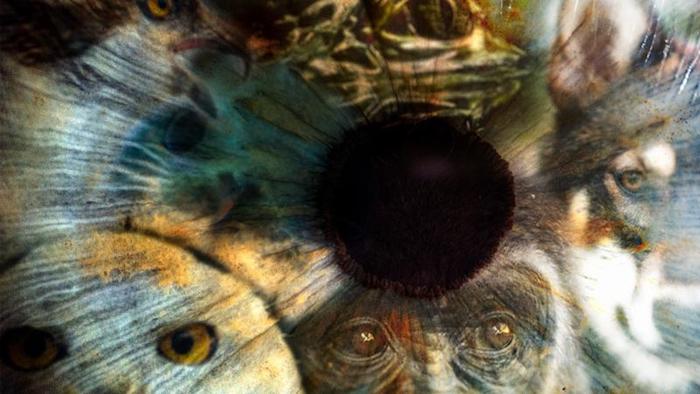 There's a certain a kind of visual encounter that can be life changing: A cross-species gaze. The experience of looking directly into the eyes of an animal in the wild, and seeing it look back. It happens more often than you’d think and it can be so profound, there’s a name for it: eye-to-eye epiphany. So what happens when someone with feathers or fur and claws looks back? How does it change people, and what can it teach us? 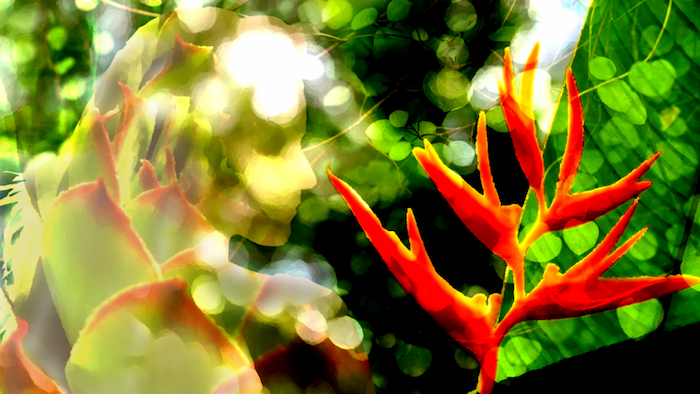 Over the past decade, plant scientists have quietly transformed the way we think of trees, forests, and plants. They discovered that trees communicate through vast underground networks, that plants learn and remember. If plants are intelligent beings, how should we relate to them? Do they have a place in our moral universe? Should they have rights?

Episode 3: When Mountains Are Gods

If you look at a mountain, you might see a skiing destination, a climbing challenge, or even a source of timber to be logged or ore to be mined. But there was a time when mountains were sacred. In some places, they still are. What changes when you think of a mountain not as a giant accumulation of natural resources, but as a living being?

There are old folktales and legends of people who can become animals. Animals who can become people. And there’s a lesson for our own time in those shapeshifting stories—a recognition that the membrane between what's human and more-than-human is razor thin.