Does hunting make us human? In the New Machine Age, we are all cyborgs—hybrids of flesh and technology, glowing with artificial enlightenment. So perhaps the better question is this: Does hunting keep us human?

In this country, hunting is both admired and despised. Anachronistic, it is a protest against the civilizing process, a process that combines neurotic desires with economic excess. The goal of civilization? Utopia. Soon, the civilizing narrative affirms, technology will surmount the pathos of the human condition and overcome the horror that is reality. It is already the case that every trivial experience—vacationing at Disneyworld, sampling scones, snorkeling in the Seychelles—gets documented and flung into cyberspace, to be admired by virtual friends who don’t realize that these ersatz novelties were scripted by someone else. A long time ago.

Ersatz means “an artificial substance used to replace something natural or genuine.” Nothing is more “natural” than nature or more genuine than confronting it … if that nature is wild, or at least a close approximation. Sadly, there is no such thing as the purely “wild” any more (if indeed there ever was), just as the unmodified human is extinct in wealthy habitats. The basic human model gets contact lenses, braces, dental fillings, and daily vitamin pills, for starters, then nose jobs, artificial knees, replacement hearts, silicone implants, hair plugs, and so forth. But insofar as “wild” refers to a wilderness that civilization has mostly left alone, hunters hunt in order to protect this living reality from becoming one more ersatz experience inside a lineup of purchased opportunities.

To protect the living is a quintessentially human act. It may seem like sophistry to argue that hunting protects the wildlife, but to hunt encompasses far more than the act of shooting a wild animal, and it neither starts nor ends with a death. Entire seasons can pass without the quarry being spotted; this is especially true for hunters whose quarry favors the tangled rise of the forest. And yet, without ever having taken a shot, the hunter has still hunted. Tracking, scenting, looking for signs, searching for scrapes, following the paths, learning the trails—this is all part of understanding the patterns of a particular land that both hunter and quarry call home. The hunt itself is part of a much larger continuum.

From a storytelling perspective, this continuum is boring. No drama, no conflict, no violence. Just watching, waiting, listening, and learning. It is possible to equate the hunt with the fatal shot, but to do so reduces the quarry to a future mount over the fireplace. To anti-hunters, that head is a relic of a bizarre and morbid ritual. To the hunter, it is a reminder and a warning. The reminder is this: To hunt means taking from a land to which you will be giving back a life: yours. The warning? The land is prior to both humans and animals, and it supports both without playing favorites.

Thus hunters refer to “taking a deer” from the land. The land is giving them a gift, but that which is taken must eventually be returned. The idea of giving back is built in.

The traditional attachment of hunters to a family clan and a specific locale places hunting inside a “gift” economy, the traits of which are especially evident in the United States because wild venison (as opposed to farmed venison) is illegal to sell. The implications of this exchange system goes beyond hunting itself. As anthropologist Marcel Mauss showed in his famous study, The Gift (1966), the gift of the wild holds a kind of magic in primitive societies. 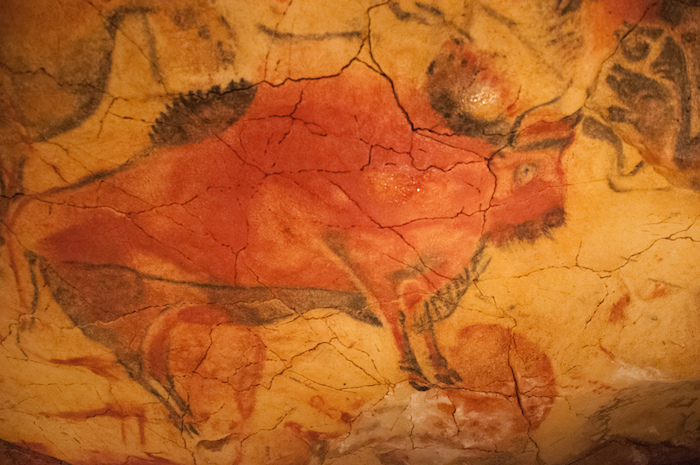 In Maori culture, gifts hold a “spiritual power” that is particularly strong in things from forest, and in forest game most of all. Whether the gift is a foodstuff, an object, or an intangible such as time, Mauss explained, it is infused with an energy that is “often personified, and strives to bring to is original clan and its homeland some equivalent to take its place.”

Many hunters invest hunting with spiritual significance, for it is difficult to ignore the feeling that taking a wild life and serving it for supper are symbolically weighty acts that have nothing in common with going to a restaurant and ordering a steak, even though both actions involve eating costly meat. The legacy of the gift explains why.

In a gift economy, the act of giving itself compels the person who receives the gift to reciprocate. A gift can be refused, but that refusal has consequences. So does the failure to give back. If the original gift is the freedom to hunt the land, then hunters are obliged to return the gift by bringing an “equivalent”: a life to take its place. Hence, ethical hunters reciprocate by protecting the wilderness, giving of themselves to ensure that the forest stays the forest, instead of being turned into a Rainforest Café. That act of caretaking, which is also conservation, likewise conserves a relationship between humans and nature that accepts mortality as truth. A commodity system, by contrast, cannot survive without the fantasy that displaces value onto symbols and calls it transcendence, even while working extremely hard to perpetuate the myth that cyborgs are immortal.

Fantasies are fun, but they can’t last. Sooner or later, profits fall, reality intrudes, pills get popped, and everybody’s depressed. When the land demands its due from those who take without acknowledging the “nature” in natural resources, the fantasy will collapse. As clever cyborgs buttress utopia in hopes of soon moving in, some humans insist on living with nature—which, for a little while longer, still exists. As long as a few hybrids hunt, something of that human nature will survive too.

Paula Young Lee is a cultural historian, food writer, and backwoods cook. She is the author of the award-winning book Deer Hunting in Paris: A Memoir of God, Guns, and Game Meat.