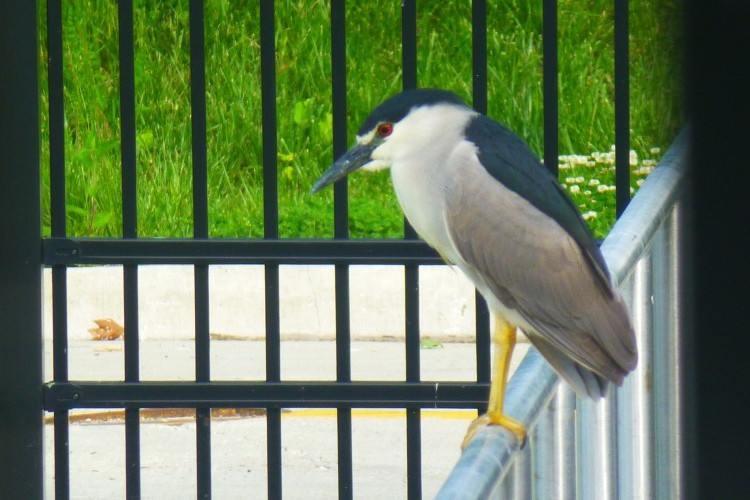 Living in an urban environment, I often find myself searching for the “wild,” for an escape to what I imagine that word encompasses. In my mind’s eye, tall evergreens replace tall buildings, without obstructing nearly as much sunlight, and I picture inhaling crisp mountain air that carries the aroma of pine needles. The natural world is this wild that I seek.

This definition of the word, however, relies on a very singular lens. My commutes to school and work are safe to the point of monotony. I live in a rapidly gentrifying neighborhood and am a part of that gentrification.

The word wild grew to have greater meaning for me after reading Gavin Van Horn's “Healing the Urban Wild” (Ed. note: This essay will appear in a forthcoming volume, The Relative Wild). In this piece, Gavin speaks to workcrew members of Greencorps Chicago, having conversations about what the word wild means to each person. Henri Jordan, an advanced crew supervisor, describes a different meaning of the word than the one I took for granted.

“And what about the word wild?” Van Horn asks. “I come from the West Side of Chicago—that’s wild. Chaotic. …A lot of people don’t get out of those neighborhoods,” Henri responds. Gesturing around us toward the trees, he provides a contrast, “I don’t call it wild [in the forest preserves]. I call it nature. It’s what the blocks in the hood should be like—peaceful.”

Is wild a homonym? Are there multiple meanings and interpretations? What of wildlife? To me, a creature that so perfectly embodies the intersection of wildlife and an urban environment is the Black-Crowned Night Heron, a state-endangered species whose largest colony can be found in Lincoln Park. They thrive due to, not in spite of, the city in which they reside.

We are all creatures of this city. Experiences shift personal understanding. For one, wild is an escape. For another, wild feels inescapable.

Keara McGraw is a Chicago-based illustrator and handpoke tattooist working out of a private studio in Humboldt Park. Her artistic practice centers around seeking healing, reclaiming memory, and living with mental illness. Find her work at kearamcgrawcreative.com.