Ed. note: Ellaraine Lockie is the Center for Humans and Nature’s Artist-of-the-Month for June 2019. Her poetry has appeared previously on the City Creatures Blog. We are pleased to share this selection of Ellaraine’s poems, which traces the tangled lines that connect us to the lives of our nonhuman neighbors in the city. Her poems move gracefully between the living details of inner and outer worlds, lifting out correspondences that carry readers from “the earthworm's multiple hearts” to “the Home Depot parking lot.” Her new chapbook, Sex & Other Slapsticks, is now available.

Mini-flocks of eight or ten wild parrots often emblazon the trees in my yard. A stopover en route to or from the Home Depot parking lot. As though picking up supplies for ongoing nest repair.

Today bells ring the sky from blocks away. The entire flock arrives as I close the front door behind me for my walk. The surreal surprise of sixty-some parrots. Bodies built for South America that have branched the skies of Northern California for thirty years. Their evolution from a few slave-traded rebels and rejects. And their sheer spirit for survival stops me mid-step.

I refuse to relinquish either the exercise or the parrots. So I walk fast circles around the driveway. Tree-to-tree talk, as affable as small town gossip over clotheslines. Drowning echoes of the morning’s Mercury crime-corruption-jobless-foreclosure-war News. . . and the crinkle of worry by fingers on fabric over a breast lump.

Dizzy now, I switch to a house-wide back-and-forth stride. Envision that every Silicon Valley soul in torment could line up right here. Like the way back-to-belly cars parade slowly around this cul-de-sac to see Christmas lights.

Parrots groom one another

Every feather a rainbow. Every squawk an upbeat, a hallelujah. An invitation to plan the next thirty years. Even the native crows acquiesce their territory to this gift. But it is I who am repaired.

—After The Hidden Life of Trees by Peter Wohlleben

You don’t mention to the mostly multilingual neighbors

that although you can’t speak their languages

you understand that of trees

How you feel the ultrasonic screams as one

of those neighbors hacks down a healthy pine tree

until a concrete driveway deadens its SOS

How a chainsaw severs dreams at night

after the sweet gums gracing the sidewalk

are reduced to stumps

The word messy, one that nuthatches

The same trees that beckoned you

on morning walks to tear ivy off their barks

Patting them as a mother would her injured child

The apricot tree that fed

the cul-de-sac jam for thirty years

Slain, by new owners who wanted

nothing alive in their front yard

You shudder to think what they did

with the dwarf orange you gave them

as a housewarming gift

Then there’s the neighbor who butchered

your own 40-year oak grove when you were gone

so he could have more sunlight

You mourn the lost songs of falling branches

crackling leaves, swish in wind, the hum during storms

But the mother tree vibrates lament for offspring

she nourished from seed to sapling to full grown 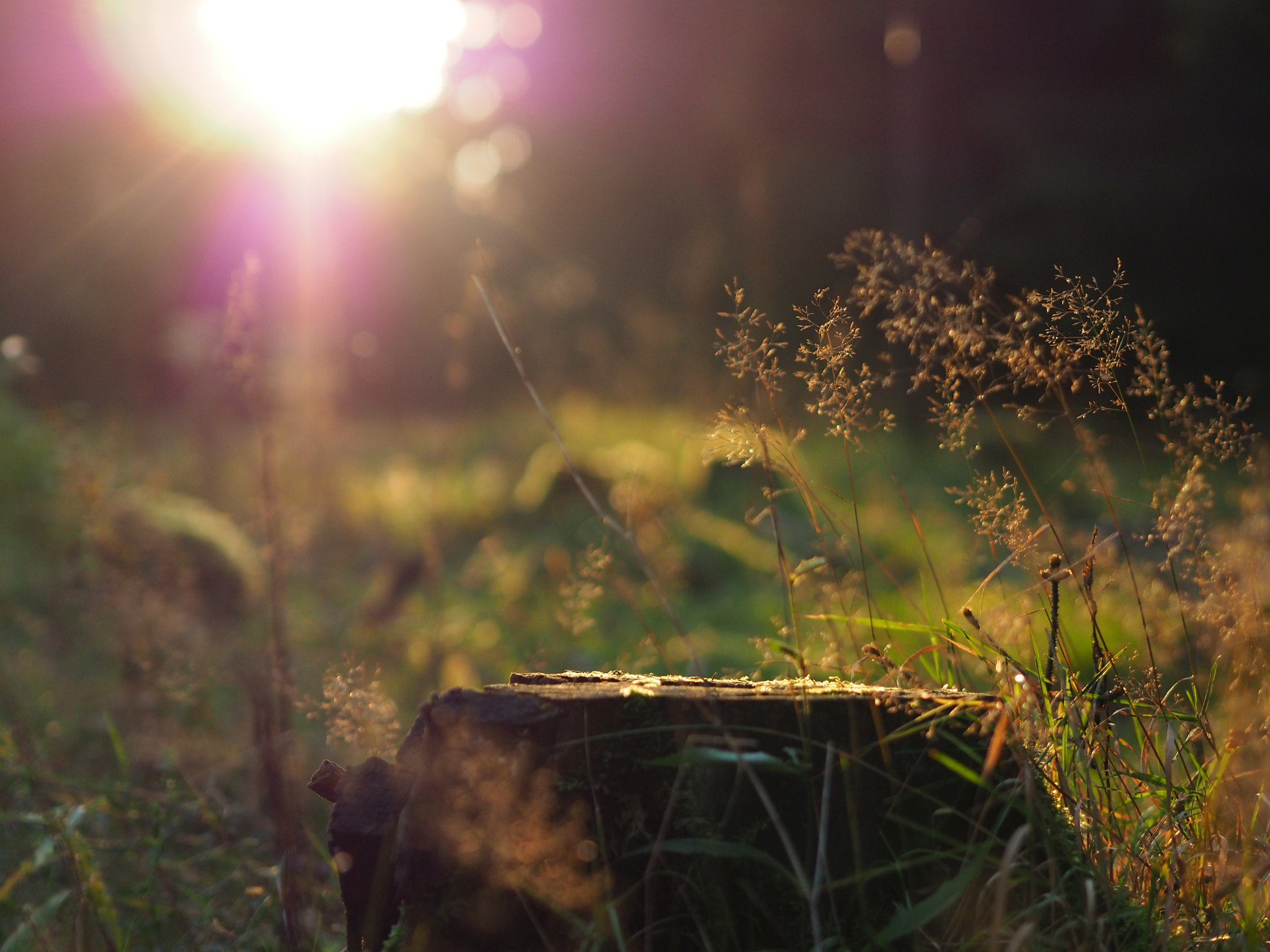 They interrupt the wet sidewalk

Squiggles that swim in the margin of gutters

Some of the soft bodies writing their ways

I’m as fragile this morning

as their flushed-vein colored flesh

of umbrella or outerwear

bending into stings of sorrow

Zeus is having none of it

And claps his thunderous hands in distant

applause for his night crawling creations

For their capacity to reconstruct amputated parts

To consume the world’s waste

and return it gift wrapped as compost

He sends the sun as harbinger

Burrows dry until the next disaster

But even the washed-out hues of a rainbow

fill only a fraction of the sky

behind dog days of summer

And I wonder how many

of an earthworm’s multiple hearts

have to crush before it can’t regenerate

What about the butterfly my grandson asks

The Monarch on the sidewalk flaps

one and a half wings

Do we hammer him between newspapers

Now it gets tricky

No I say—It isn’t suffering so much

that we need to end the pain

We gently place it on a nearby bush

to become part of the food chain

How do you know he asks

He’s six and wants to know

how mirrors are made too

I don’t know for sure I say

falling from my stellar branch 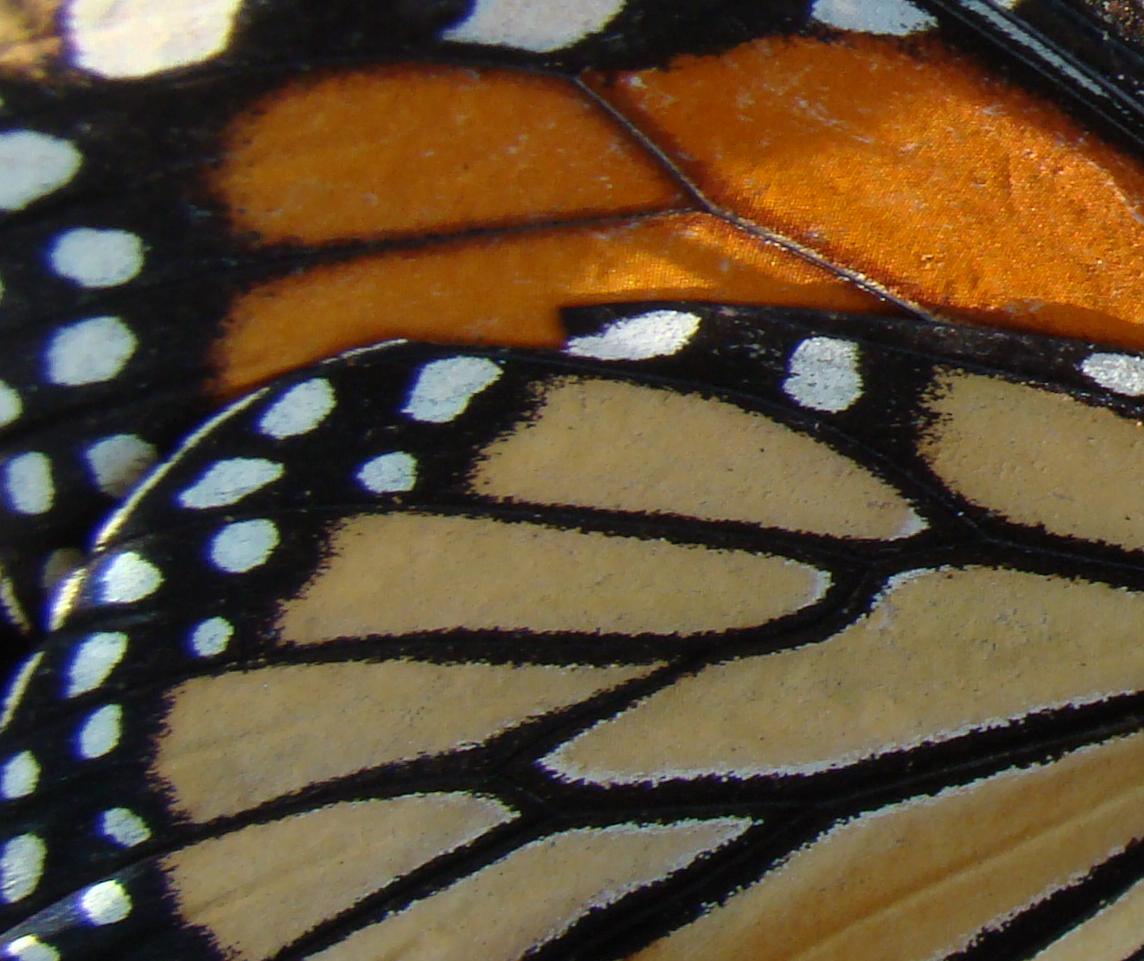 In bed at midnight I keep the light

after strapping on the masked armor

Rise above this rape by air

and into a Stephen King character

Whose problems are worse than an unforgiving

sea storm forcing its way down a windpipe

A long balloon pumped to the point of burst

Over and over an insufficiency

to exhale against the assault

On the ceiling a crane fly competes

with King’s protagonist for my attention

Flits from one glow-painted star to another

with wings that speak louder than written words

I look up its homepage on my laptop

She doesn’t wonder which breath will be her last

Doesn’t know about her three-day lifespan

Doesn’t even feel the need to eat

She knows another need and wants to find him fast

Is willing to search the entire universe

for one quick contribution to perpetuity

I could put a glass over her

and turn her outside right now

Or I could wait for morning

to become the fairy godmother of mating

Reach up and switch off her sun

Find solace in the shine

of the smallest moon and stars

The flickering shadows of a familiar

An angel of mercy who brings 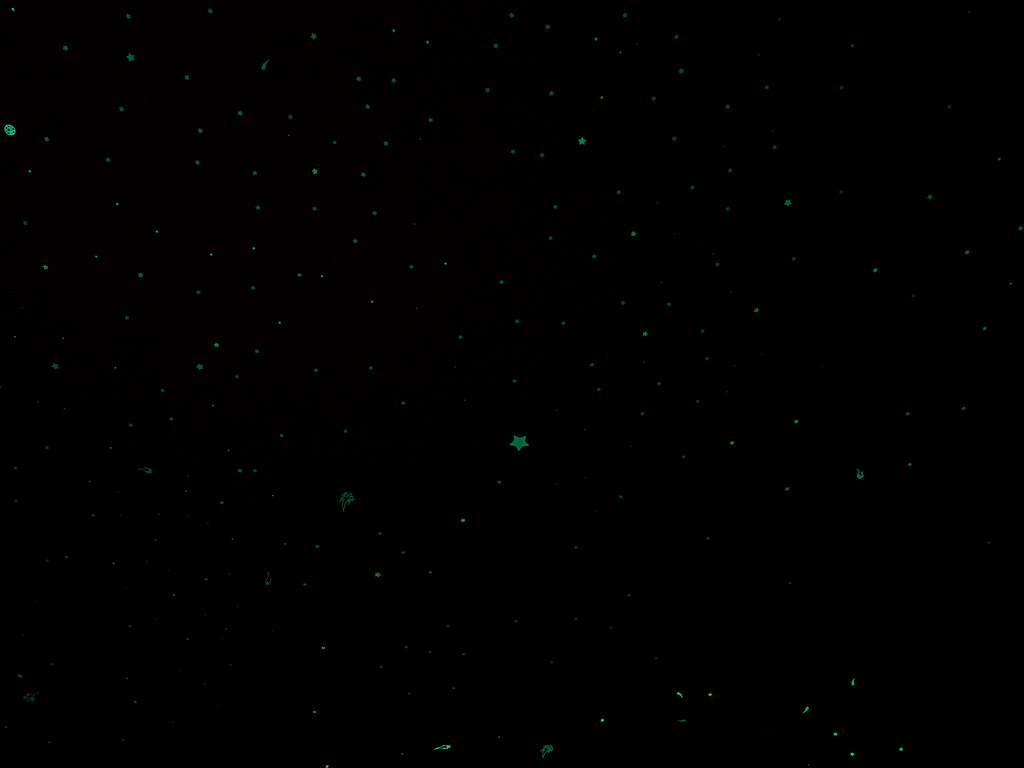