A successful economy is one that increases the well-being of a nation’s citizens in an ecologically sustainable and equitable manner. Empirical evidence indicates that growth is now failing to augment the well-being of people in countries with high gross domestic product because it increases costs faster than benefits.[1] More disconcertingly, biophysical indicators reveal that high-GDP economies are well beyond the ecosphere’s capacity to sustain them.[2] While growth was a successful strategy for high-GDP countries during times when their economies were small relative to the containing ecosystem, this is no longer the case.

A successful economy in a world where economies are large relative to the containing ecosystem requires a new strategy—one oriented towards a steady-state, or physically non-growing, economy. There is, however, no blueprint for a successful steady-state economy. Hence, it is impossible to know what it would look like. Nevertheless, it is possible to say something about the precepts by which a successful steady-state economy should operate and the likely advances they would facilitate and engender.

First and foremost, a steady-state economy must exist at a scale that is consistent with the ecosphere’s sustainable carrying capacity. To achieve this, quantitative restrictions (e.g., harvesting quotas and emissions caps) must be imposed to limit the rate of throughput to one that is within the ecosphere’s ability to regenerate new resources and assimilate wastes. The need for explicit quantitative restrictions is necessary because market prices—and this includes government-adjusted prices—can only reflect relative scarcities, while sustainability is a matter concerning absolute scarcities. The fact that market prices reflect relative scarcities is what makes them good allocative signals with the capacity to facilitate a more efficient use of the incoming resource flow. However, efficiency gains will not reduce the total use of resources if they are overwhelmed by the throughput-increasing effect of a larger volume of economic activity.[3] Unfortunately, market prices cannot prevent this from occurring. Only explicit restrictions on the rate of resource throughput can.

Importantly, since some economies are larger than what the ecosphere can sustain in the long run, some countries will need to reduce their rate of resource throughput. These nations will be compelled to downsize their economies prior to stabilizing them at a more appropriate physical scale.[4] It should be added that economic downsizing would not only benefit corpulent high-GDP countries, but it would also provide the “ecological space” for impoverished nations to experience some welfare-increasing growth before they, too, must eventually make the transition to a steady-state economy.[5]

Second, because the aggregate rate of resource throughput is the product of a nation’s population and per capita resource consumption, another important component of a steady-state economy is a steady-state human population. For this reason, high-population nations need to introduce population stabilization policies much like high-GDP nations need to introduce quantitative throughput restrictions to reduce and stabilize their per capita resource consumption. 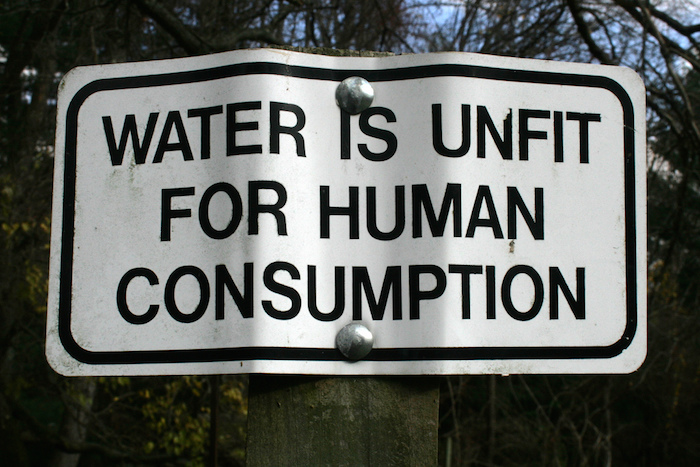 Third, a successful steady-state economy must be characterized by a just distribution of income and wealth. To achieve distributional equity, tax and transfer systems should be used to guarantee a minimum livable income for the poor and to impose a maximum income limit on the rich. The latter is needed to ensure that the order-of-magnitude difference in income between the richest and poorest citizens is socially acceptable—a matter more crucial once growth cannot be used as a “rising tide to lifts all boats.” Some people would argue that the imposition of a 100 percent marginal tax rate at the designated maximum income would stifle incentive and initiative. Others, like me, would argue that any income above a certain level amounts to an “economic rent” (i.e., unearned income) which should be confiscated for reasons of fairness. Moreover, as an economic rent, income above the maximum limit can be confiscated without distorting the supply of labor and all forms of capital. As for a minimum livable income, it should be guaranteed by way of legislation that ensures decent minimum wages and minimum conditions of employment and by introducing a publicly funded employer-of-last-resort scheme.[6] Given the important role that work plays in one’s psychological health, the latter is preferable to an unconditional demographic grant. Moreover, if appropriately designed, an employer-of-last-resort scheme can ensure full employment in a steady-state economy by always rendering labor the most limiting factor of production.[7]

Fourth, with sustainability and equity concerns resolved, markets should then be harnessed to efficiently allocate the incoming resource flow. Crucially, the prior imposition of throughput constraints and distributional limits would internalize ecological realities and objective values into market prices. Raising the price of natural resources and the cost of particular production methods would compel firms to qualitatively improve their operations rather than increase their output to maintain profitability.[8] Consequently, there would be a new economic reliance upon other factors:

Increasing labor productivity is important because it would lead to higher hourly wages and the opportunity to reduce the length of the working week. This would allow people to increase the time devoted to non-economic pursuits. It would also facilitate job sharing, thus making it easier to achieve full employment within the context of a non-growing economy.

Fifth, one of the key requirements of a successful steady-state economy is the adequate supply of low resource-demanding and waste-generating infrastructure. Most contemporary infrastructure does not fall into these categories. Furthermore, almost all infrastructure has characteristics of public goods. Clearly, in making the transition to a qualitatively-improving steady-state economy, the economic role of the public sector is likely to increase. This means that the private sector must be willing to have some of its spending power reduced by government taxation in order to allow governments to acquire, in a non-inflationary way, the productive resources they need to provide more useful and environmentally benign forms of critical infrastructure.[9]

[5] Lawn and Clarke, Sustainable Welfare in the Asia-Pacific.

[8] Philip Lawn, “Is Steady-State Capitalism Viable? A Review of the Issues and an Answer in the Affirmative,” in Ecological Economics Reviews, ed. R. Costanza, K. Limburg, and I. Kubiszewski (New York: New York Academy of Sciences, 2011), 1-25.

"water is unfit for human consumption" by Woodleywonderworks. (CC BY 2.0)

Philip Lawn is a Senior Lecturer in environmental and ecological economics at Flinders University in Adelaide, South Australia. Over the past decade Dr. Lawn has written and edited a number of books and articles on the principles, indicators, and policy aspects of sustainable development.