Of course I want growth. Forever. It makes everything so much easier. No need to redistribute. Far fewer social conflicts. And it becomes a piece of cake to run fancy retirement plans. There’s just one snag. Infinite growth on a finite planet is a physical impossibility.

All of the world’s economic activities are based on access to the planet’s resources and the services—such as pollination or CO2 sequestration—that its ecosystems provide. But the Earth’s resources, even renewable resources, are finite. When economies programmed for infinite growth exceed the finite nature of the planet—i.e., run in overshoot—they’re going to get a haircut. We cannot choose whether we want a haircut, but we can—as the economist Peter Victor points out—choose between design or disaster.

If we have the wisdom to choose design over disaster, then there is good news: other ways of operating are possible and potentially quite comfortable, as well. Most economies during human history have operated successfully without economic growth. Imagine a farm, a family-run hotel, or a small-town car repair shop. Every year, they produce food, offer rooms, or fix cars. They generate income and can even save some. Saving, after all, does not depend on earning more every year—it just depends on spending less than what you earn.

But we have expectations that our economies have to produce more every year. The pressure for ever-higher production comes from a number of sources: the need to accommodate larger and larger populations, the desire to compensate for levels of income that are unable to meet needs, and a critical flaw in the architecture of an economy that’s designed to deliver stability only if it expands. Any outside observer will tell you that this architectural flaw is eventually fatal. This flaw turns your economy into Ponzi schemes and its participants into unwitting Bernie Madoffs. Ponzi schemes are wonderful…until reality catches up with them and they fall apart.

Why not try something different? Here are some principles that could help us operate economies without relying on collective (and disastrous) get-rich-quick schemes. 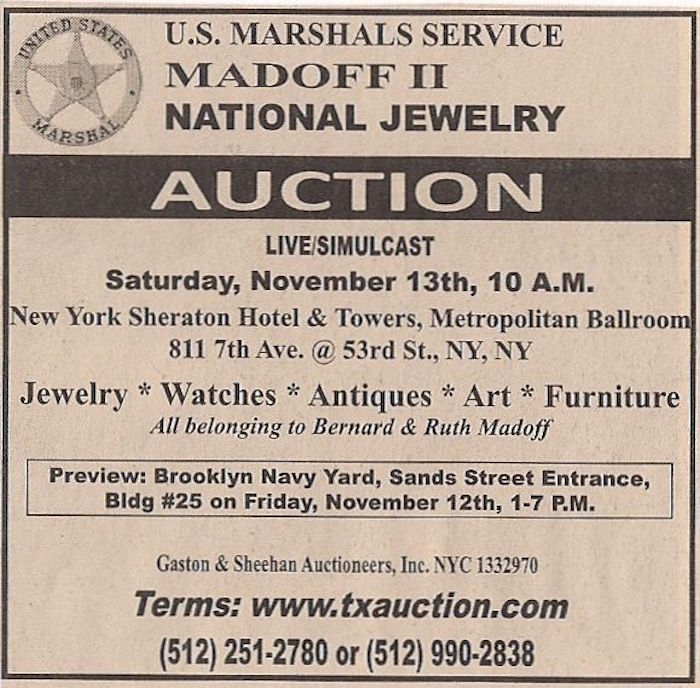 Principle One: Understand the Budget of Nature

Build an economy that is compatible with physical reality. As a result, your economy works with, rather than against, the budget of nature.

Principle Two: Track What Is Most Important to Your Success

Track what is important in order to operate safely. What are the critical issues to keep an eye on? Like a pilot’s massive dashboard, we have different policy indicators that are relevant to a particular situation. In flight, we should focus on the altimeter when nearing the ground and on the compass when plotting the plane’s course. For a homeowner, it will be critical to understand what it takes to heat and cool your house. Are the costs for your oil, electricity, coal, or other energy source going up? Are these costs becoming a significant part of your expenditures? What if you also include the gasoline needed to drive from the house to work? It’s no different on a national scale. During a time of global overshoot, it’s essential that a government be able to track how much nature the country uses, and how much nature it has.

Think about the true Net Present Value of your assets. Are the assets you invest in expected to gain or lose in value in the near future? For instance, if you own a factory that depends on cheap energy in order to produce your steel cans, do you expect to be competitive in the future, or will your asset gradually lose value? Will your asset lose that value when you need it most—exactly when the economy is stalling and it becomes increasingly difficult to generate income?

Principle Three and a Half: Focus on Wealth Generation

Focus on wealth generation. When I look at my own financial situation, the key question I ask myself is hardly how much I earned in the last year. The more significant question is how my wealth has changed. Has my net worth gone up? Perhaps I earned less, but my expenditures were down as well. Or I made improvements to the house, but the increased value of the house is less than what the improvements cost.

Countries should look at their wealth, component by component. If natural capital is becoming less abundant, a less favorable natural capital balance is certainly not an advantage to the economy, particularly in a world of growing resource demands.

Principle Four: Ponder What Our Economy’s Goal Is

Perhaps the biggest question is, what’s this all for? What is the goal of the economy? If its goal is happy, flourishing lives, many more options emerge than if the goal is merely producing more widgets this year than last.

By focusing on what matters, consider making yourself less dependent on income. It reduces your risk exposure. The better you can live without ever-higher incomes, the more freedom you gain. The late Joe Dominguez and Vicki Robin, pioneers in the sustainability movement, suggested that we start from a simple consideration: How many minutes does it take of your limited lifetime to earn a dollar’s worth of discretionary spending? Are these precious minutes of your finite life worth the extra discretionary dollar you gain?

We can apply all these principles in our own lives to make ourselves more resilient. They equally apply to economies. But efforts would get much easier if economic incentives were changed and no longer provided all privileges to financial capital—giving it an edge over other types of capital. In contrast to financial capital, physical capital has huge transaction costs, is taxed heavily, and cannot be transported easily. Little wonder that financial capital gains such a commanding competitive advantage over physical capital.

The economic model under which we now operate is broken. Physical capital is the quintessential resource that provides the only guarantee of long-term economic well-being. Yet the current scheme incentivizes people to liquidate their physical capital and transform it into financial capital. Under this system, the entire world eventually becomes nothing but financial capital—while the planet is gone, dried up, exhausted.

Mathis Wackernagel is co-creator of the Ecological Footprint and President of Global Footprint Network. He has promoted sustainability on six continents and lectured at more than 100 universities.

Peter A. Victor
How can we create a successful economy without continuous economic growth?