The earth’s expectation of its inhabitants is singular, yet intricate. The earth asks us for harmony.

We enjoy the abundance of the earth’s rich ecosystem. The earth was designed to be sustaining and self-replenishing. The relationship between the flower, the sun, the bee, the tree, the honey, human nutrition; the symbiotic coexistence of the egret and the cow; photosynthesis, the rotation of the earth; and so forth. The list of earth systems and the relationships of humans, animals, flora, fauna, moon, land, sky/space, sea are all meant to live in a fine balance of mutual support, nourishment, and regeneration.

However, the ecosystem is only sustainable in circumstances of harmony. Instead of heeding the earth’s one requirement of us, we have repaid the earth’s generous bounty with the very antithesis of harmonious living. Therefore we’ve put ourselves, as humans, and the self-sustaining earth system in jeopardy with our actions and our inaction.

We’ve drilled into earth and seas. We’ve harvested and burned coal, oil, and gas, releasing toxic contaminants into our air, water, and land. We generate billions of tons of waste annually and contaminate the earth’s soil by burying in our land, or we taint the air by burning it. Our need to constantly move people and things by car, truck, ships, planes, and trains has filled the air with greenhouse gases and health-harming toxins. At the same time, we’ve waged war on each other by commoditizing resources that should have been part of the commons, born from the earth’s yields. We’ve allowed conflict, discrimination, and oppression to arise based on age, race, gender, religion, physical/mental ability, sexual orientation, and country of origin. A pervasive culture of subjugation impacts how we live together and how we view natural resources. 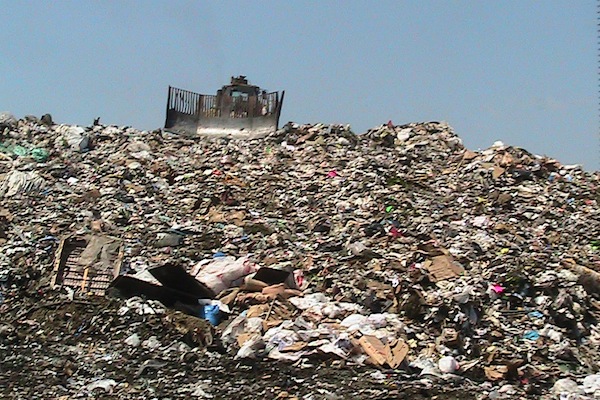 As a result, we have corrupted the fine, mutually dependent balance between humans, and with nature, thus rendering the mechanics and flow of our ecosystem damaged—and on a progressive path towards continued erosion and disruption. Now the earth is demonstrating the non-sustainability of our ways, as we have ice caps melting and seas rising, extreme weather increasing, crops scorching and flooding, and oceans being acidified. And the earth’s creatures are being affected with species dying off, increasing mutations occurring, people being starved or sickened, and people dying.

However, all is not lost. As the earth responds and shows us daily the folly of our ways, there is a growing movement of people who recognize that we have gone very far off course. Increasingly people are realizing that another way is not only possible but necessary for our very survival. 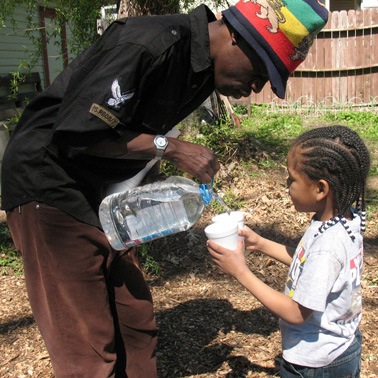 Now we have movements of people who have developed intentional communities including eco-villages and sustainable communities. In these communities people are deliberate about how they engage with each other and how they engage with the earth. Growing one’s own food, conserving energy and generating the energy needed, recovering and reusing waste, cooperating in all areas from child care to transportation to ownership of housing, equipment, and supplies are all features of these intentional communities. Through this lifestyle, the people who have chosen this path are living in harmony and respect of each other, and of the planet on which we rely.

We also have a worldwide trend of local food movements. We are reducing consumption and increasingly getting our energy from clean sources, such as solar and wind. We have cities moving towards zero waste. Mass transit systems are decreasing our reliance on single car transportation. Increasingly laws and regulations reduce the amount of pollutants we allow in our air, land, and water. Community and worker ownership models are helping with an overall shift towards localization of production of goods, services, and jobs. 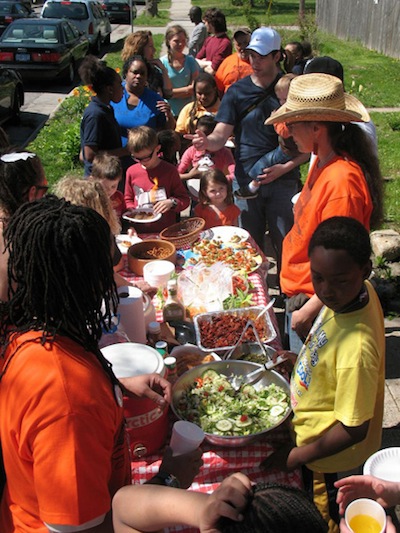 In terms of how we live together, we are seeing the growing understanding and embrace of difference and diversity in our societies. Our wars persist, but the peace movement is also growing. We have movements centered around forgiveness, healing, and love. In fact some degree of this movement is essential to the success of our overall reformation as societies worldwide. Without forgiveness we can’t move beyond our conflicts. Without healing, we are bound to repeat past mistakes. Without some degree of love, or at least altruism, we struggle with knowing how to be with each other and with the earth in a way that is characterized by consideration, kindness, respect, and generosity.

Not only was the earth designed to be self-sustaining, the earth also has tremendous healing properties. If we can work together to turn from our current course towards sustainable practices routed in harmony and respect, the earth’s bounty can be restored. Plants can be restored. Our seas can recede and become acid-free. Endangered species can replenish. We can thrive in health and happiness. 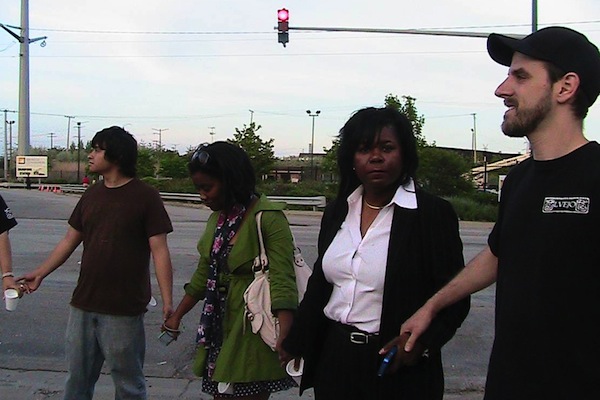 We just have to grow these movements to scale. In the words of Margaret Mead, “Never doubt that a small group of committed citizens can save the world. Indeed it’s the only thing that ever has.”  The circles of understanding and commitment to change are expanding and, if all goes well, this enlightened perspective and commitment to reform will become the new normal. Only then will balance be restored. Then, through fulfilling the earth’s expectation of harmony, generations to come will bask in the earth’s rich, sustaining, and self-replenishing gifts.

Jacqueline Patterson is the Director of the NAACP Environmental and Climate Justice Program. She has worked as a researcher, program manager, coordinator, advocate, and activist working on women‘s rights, violence against women, HIV/AIDS, racial justice, economic justice, and environmental and climate justice.

Joan Halifax
How is nature critical to a 21st century urban ethic?

The City as Ecotone: An I-Thou Analysis

Clare Butterfield
What does Earth ask of us?

Robin Kimmerer
What does Earth ask of us?