But all dash to and fro in motor cars,
Familiar with the roads and settled nowhere.
—T. S. Eliot, The Rock

Spurred by important questions presented by a very real proposal for a new road, the Center for Humans and Nature asked me for my opinion about roads and the building of new roads. I live 954 miles away from the specific road that prompted this question and have spent much of my professional career opposing new highways in the South Carolina Lowcountry, so my qualifications for commenting on that proposal are therefore dubious.

I thought initially that the responsible approach would be to gather all of the information I could find and deliver a thorough, balanced response, with the qualification that there are wide gaps in my understanding of the issue. I studied three route maps, read the project description, found the area on Google Earth, and concluded that further research was unnecessary. The answer is that the project is a bad idea.

My reason has nothing to do with wetlands or air pollution; I don’t know enough about the specific area to weigh in on these, although they are important issues, and ones we’ve cited consistently in our road battles. The issue with any road project has to do with whether we use public dollars to concentrate and enhance strong communities, or to decant and diffuse them.

I’ve observed that the area northwest of Chicago that spurred this series of essays is a mix of traditional town centers, a few farms (too few, for my taste), roads, highways, strip malls, and sprawling subdivisions—in other words, a snapshot of a typical American exurban landscape at this particular moment in history that is unique but structurally similar to other places around the country.

That area, like any, is not what it was fifty years ago, and it’s not what it will be fifty or one hundred years from now. Over time, more houses will be built, stores will be abandoned, offices will arise, businesses will come and go. A lot will change, except for the roads.

Of all of the components of a human landscape, roads last the longest. Researchers at the University of Chicago, examining satellite images of Iraq and Syria, discovered remnants of five-thousand-year-old roads leading to the ancient city of Ur. Roads shape regions more substantially and for a longer time than any other single human construct.

For the past decade in South Carolina, we’ve warned that a proposed interstate extension to a rural sea island south of Charleston will change forever the island’s character and landscape. The people who want the road argue that land uses can and should be determined by planning and zoning, and that even a large road should have no impact of the future layout of our communities.

This view is either very naïve or intentionally misleading. Zoning is the most ephemeral of all the forces that shape a region. It is easily manipulated politically, and when it goes against a strong economic force, it never prevails. Ur may have had zoning of a sort, but no sign of it remains today. If you want to shape a region, you do it with roads. That’s why powerful people care more about serving on transportation commissions than on zoning boards. 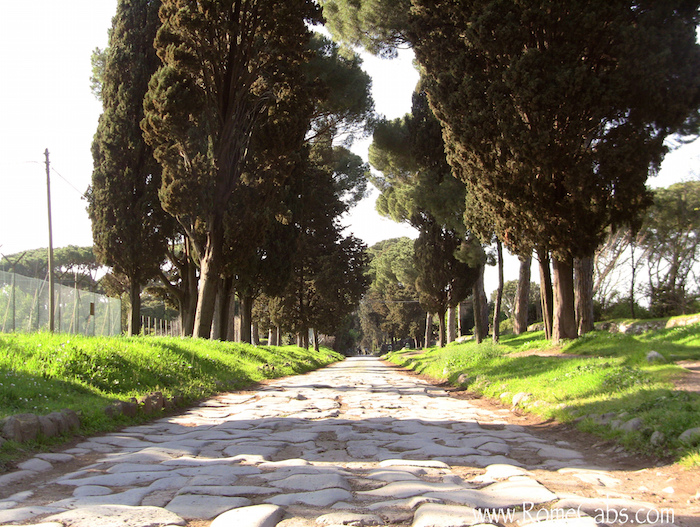 So the questions we should ask when we contemplate building a new road—especially a large one that connects distant places—are these:

Most people believe that small towns are worth saving, that people should be able to work closer to their homes, that local food and nearby farms can benefit communities in many ways, and that places should have an identity and a physical completeness about them. In short, it shouldn’t be too easy to hop on a high-speed road, or even a train, and head to the other side of Chicago or Charleston to go to work or to shop. Instead, we should push harder in the direction of helping people stay put—building community, rather than tearing it apart. There should be some built-in friction that holds communities together.

Wallace Stegner, who was born in Iowa and grew up in Montana and Utah, divided people into two categories: stickers and boomers. Boomers were constantly on the move, looking for the next get-rich-quick scheme (enabled by the next new road, no doubt). The stickers stayed in one place and built communities. On a small scale, places like Libertyville need more stickers and fewer boomers in their future.

Building more arterial roads that connect suburbs and cities, however, would tip the balance in favor of the boomers. While some might say that the transformation of the American landscape over the past fifty years is simply a manifestation of our system of capitalism at work, that is not really the case. New roads represent an enormous public subsidy, one that favors a particular future—a very different one than what would emerge in the absence of such a massive public expenditure.

So rather than putting public dollars into new roads, our communities should invest instead in parks and playgrounds, bike lanes, sidewalks, local food kitchens—whatever will produce better, stronger, more complete communities for future generations of stickers.

Dana Beach serves as the Founder and Director Emeritus of the South Carolina Coastal Conservation League, an organization that works with citizens and government to develop policies that promote sustainable patterns of development for people and the environment.

...By Asking: But Where Will the Traffic Go?

Walter Kulash
To build or not to build a road…how do we honor the landscape?