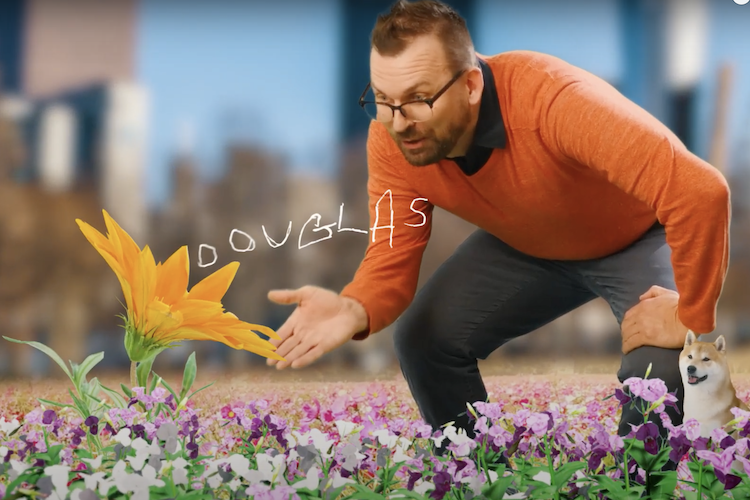 If social media has taught me anything, it is that people are drawn to slacktivism—the idea that you can change big injustices by simply changing your profile picture or hashtagging something you think should be receiving more public attention. I’m no different! Retweeting things sure feels good for a millisecond. But then the millisecond passes. What’s changed? Chances are, all the positive energy has dissipated into the ether of the internet… and I’m still sitting on my couch.

I wanted to harness this slacktivist tendency by channeling it into on-the-ground conservation. I figured the best way to go about this was to begin with the smallest of scales. We’re calling these small acts of getting more involved in your own habitat “micro-conservation.” These acts are almost meaningless on their own, but what if you do 40 of them?

The idea of focusing on 40 regionally important species was the brainchild of botanist Nigel Pitman who created “The Chicago 40” as a way to help recruit new people to the world of nature nerdery. He brought me on when we worked together at the Field Museum, and then gave me his blessing to lead a version of the project for the city of Atlanta called the Atlanta 40.

Produced by the nonprofit Science ATL, Atlanta 40 and Chicago 40 (and anywhere 40) revolve around selecting 40 species central to the identity of the region. The project operates on the premise that a list of 40 things is small enough to digest but large enough to make a lasting impression. The parameters for selecting which species make it on to the list aren’t limited to endemic, rare, or sensitive beings. They are also sometimes culturally relevant (e.g., the phoenix on the Atlanta city emblem, the falcon from the Atlanta Falcons, or The Big Chicken). The goal is to help people see familiar things in a new and hopefully endearing light.

Here’s a fun introductory video we put together to introduce the concept.

I used to run a live literary show called “The Encyclopedia Show” that invited people to write original poems, stories, and monologues based on assigned topics. One day it struck me that getting the people of Atlanta to help tell the stories of their iconic species would highlight the ways our two fates—humans and nature—are inextricably related to each other. With the backing of Science ATL, that’s what I set out to do.

Here are the first three entries from the “Atlanta 40”: 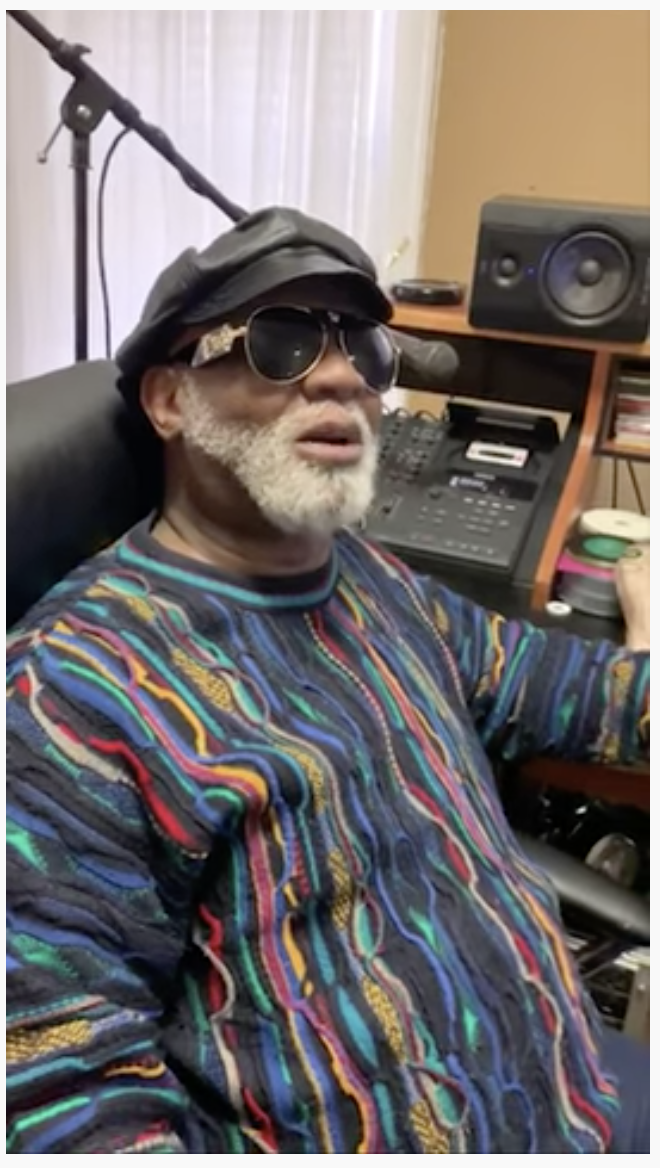 Video caption: Born and raised in Atlanta, Eric “Ricky” McKinnie is a member of the five-time Grammy Award winning gospel group The Blind Boys of Alabama.

Description: The journey of the peach to Georgia is a story that began 2.47 million years ago in southwest China where it started its slow and juicy journey around the world. By the mid-1500s, Spanish missionaries brought it to Florida, and it wasn’t too much longer that peaches came to Georgia. The Standing Peachtree Settlement was also the name of the Muscogee village (located in modern-day Buckhead) that would eventually become the city of Atlanta. And although Georgia doesn’t actually produce that much of the national peach crop, the tree and its fruit are inextricably linked to the region.

Video caption: Rob Lamb from the Stuff to Blow Your Mind podcast shows off his squirrel picnic table where the ravenous predators can never truly be sated.

Description: Long before the internet, there was a rat who decided to forgo a life of helping French people cook better. This rat went to a thrift store and found a feather boa to tie to its tail. And that’s how squirrels were invented. You may doubt this, but ask yourself: Have you ever seen a squirrel and rat in the same place at the same time?

More info: Consider “Humans Are Animals. Let’s Get Over It: It’s Astonishing How Relentlessly Western Philosophy Has Strained to Prove We Are Not Squirrels” by Crispin Sartwell in the February 23, 2021, New York Times. 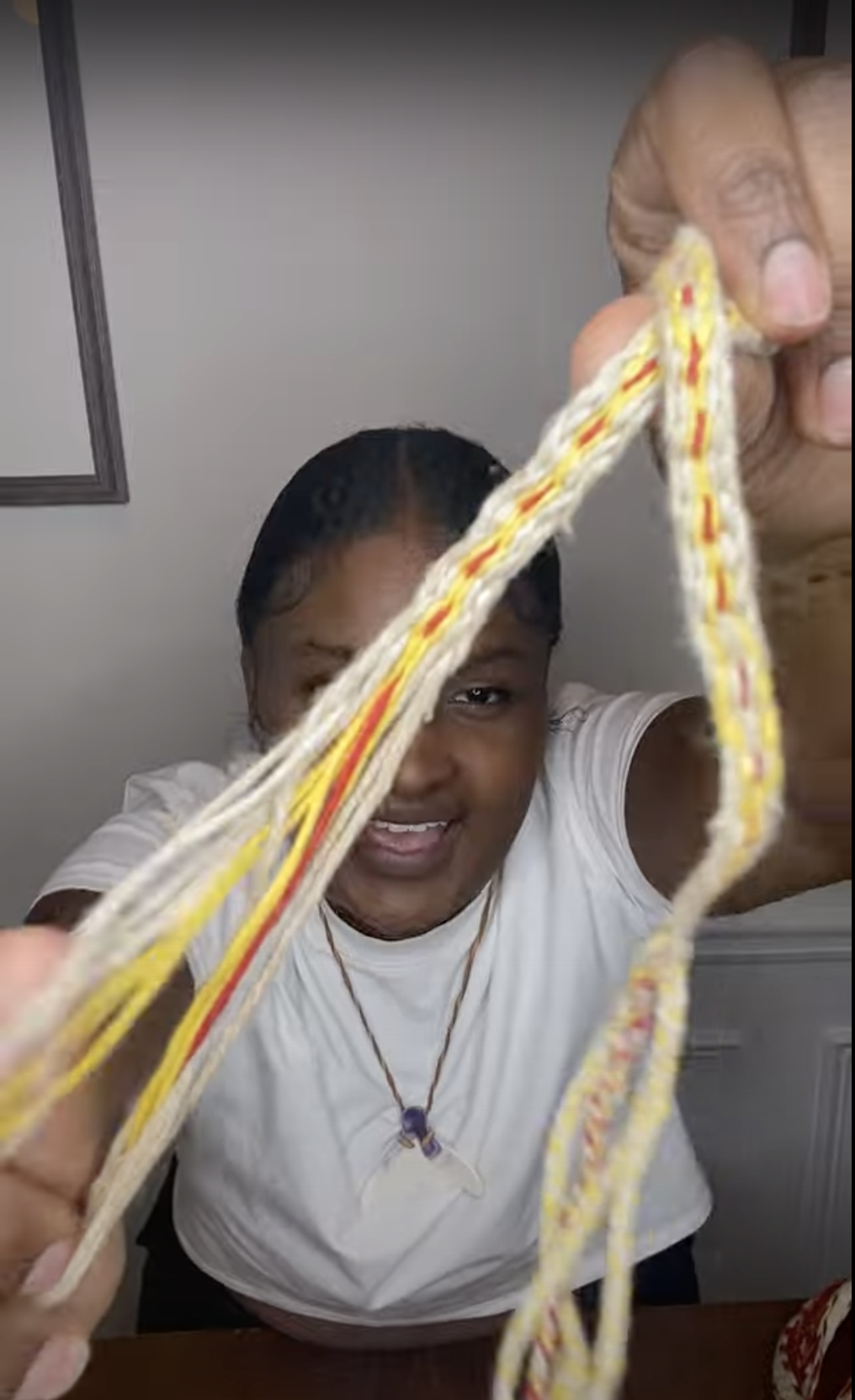 Video caption: Chenae Bullock, a member of the Shinnecock tribe and the author of 50 Plant Medicines: Indigenous Oral History & Perspective, discusses the textile possibilities of milkweed.

Description: Butterflyweed is one of several milkweed species native to the Atlanta area. When it’s flowering, you can probably spot its bright orange blooms from your car—and it’s worth pulling over to the side of the road to examine up close. Milkweeds are the only plants that monarch butterflies will lay their eggs on, so when you do pull over to look at butterflyweed, look for some black, white, and yellow-striped caterpillars chowing on those leaves. And while calling many of our native flowers “weeds” might have made sense to colonizers, some milkweeds are actually quite rare. Considering monarch populations are going down each year, helping butterflyweed’s public image has never been more important.

More info: Check out this press release from the Center for Biological Diversity on the decline of the monarchs.

You might also want to check out some additional favorites, including Trees Atlanta docent, LaQuesa Gaillard, on the loblolly pine; host of Good Day Atlanta, Paul Milliken, on the spotted salamander; author Akila McConnell on corn; or park ranger Robby Astrove on the elf orpine.

No matter where you live, maybe this project can help you think about what your own city’s “40” might be. Participating in acts of “micro-conservation” can add up! And hopefully after doing 40 tiny acts, you’ll start to see yourself as someone who doesn’t need a silly challenge in order to make a difference. Further, if, say, 40 people do 40 micro-acts, that’s 1600 new nature-positive behaviors that wouldn’t have existed before. It’s kinda like a non-evil pyramid scheme. Micro-conservationists, unite!

A co-founder of the Encyclopedia Show, Robbie Q. Telfer has been an individual finalist at the National Poetry Slam and has a collection of poetry from Write Bloody Publishing. He runs a bi-weekly writing workshop webinar called Poetry in Place and he is an environmental educator at The Morton Arboretum outside of Chicago.