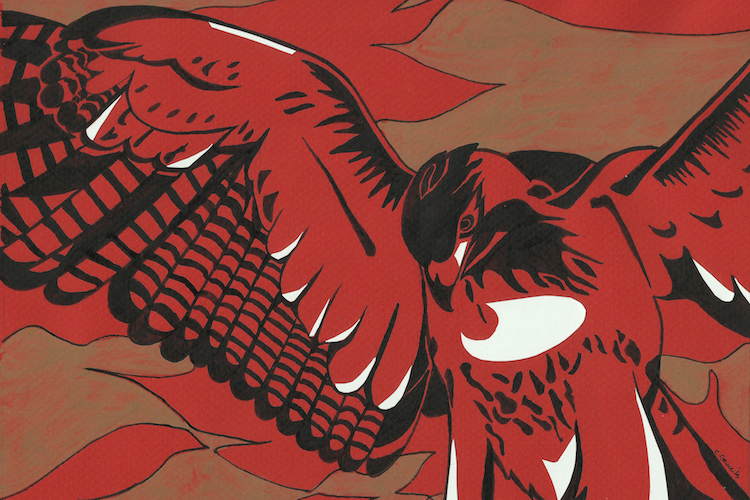 I was never a big birder. Ironically, it was not until moving to the city that ornithological interests trickled into my hobbies and art. Who would have thought that the Chicago region— home to nearly 10 million people—would inspire this series about birds?

Chicago nature enthusiasts know the city is actually a great place for watching birds. Positioned along the Mississippi Flyway, Chicago hosts hundreds of migrating bird species  every year. It is a miraculous phenomenon that I love to capture with paint.

This series, Backyard Birds, presents a sample of Chicago birds as I experience them: sharp, savvy, focused, and urban. I use homemade paints and India ink to translate their unique features and songs to paper. From the pervasive pigeon to the rare red-headed woodpecker, the birds in this series—while often overlooked—are active and important city neighbors. 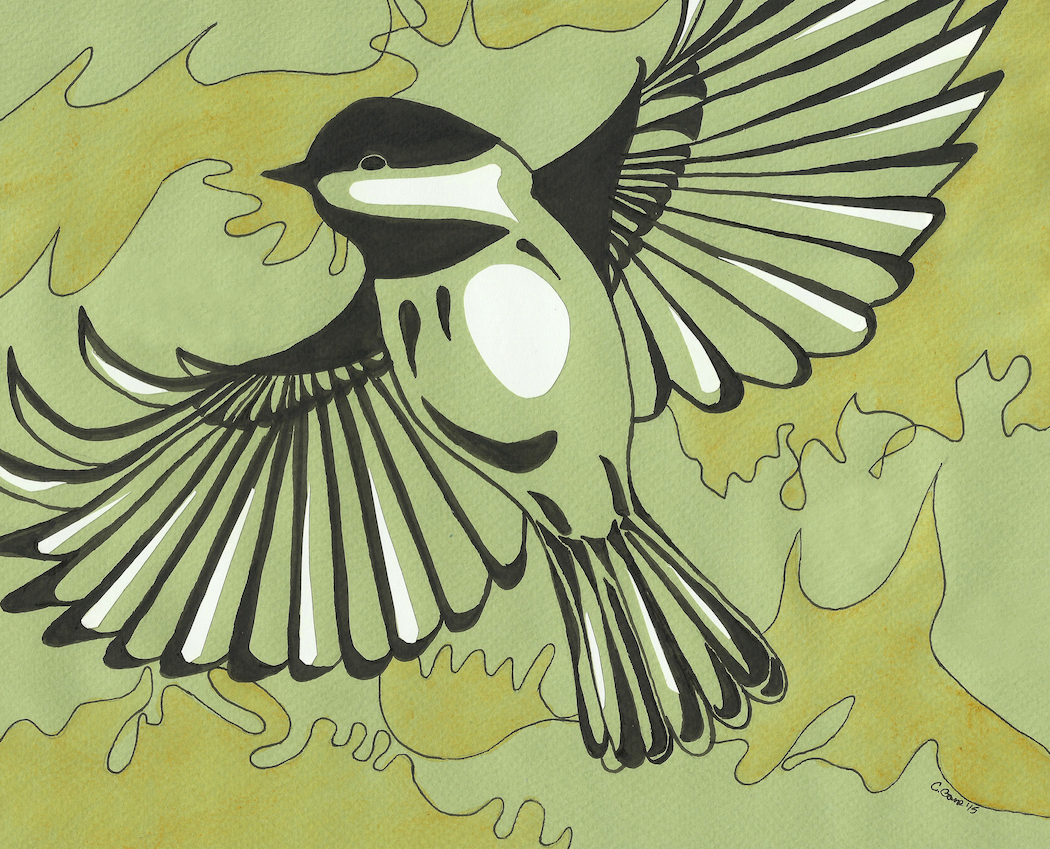 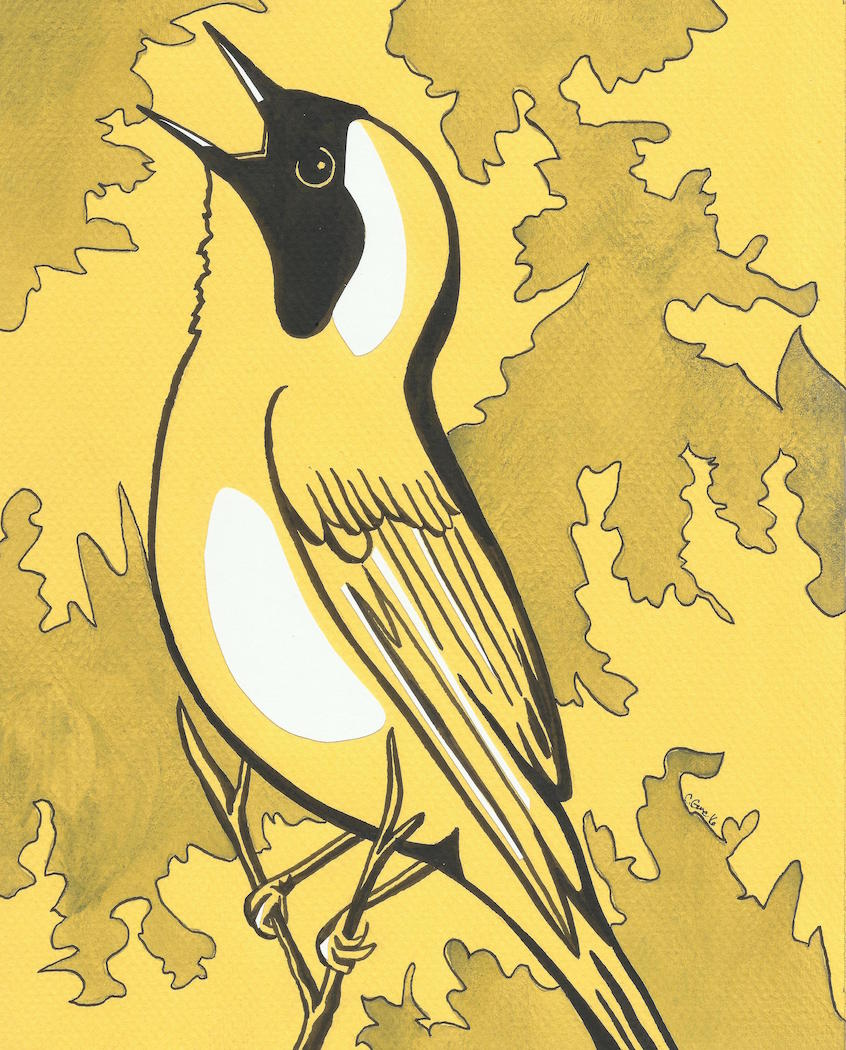 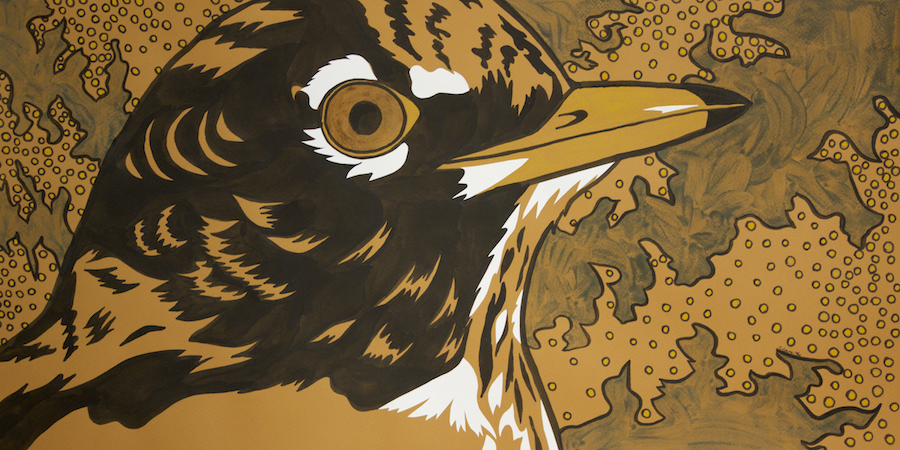 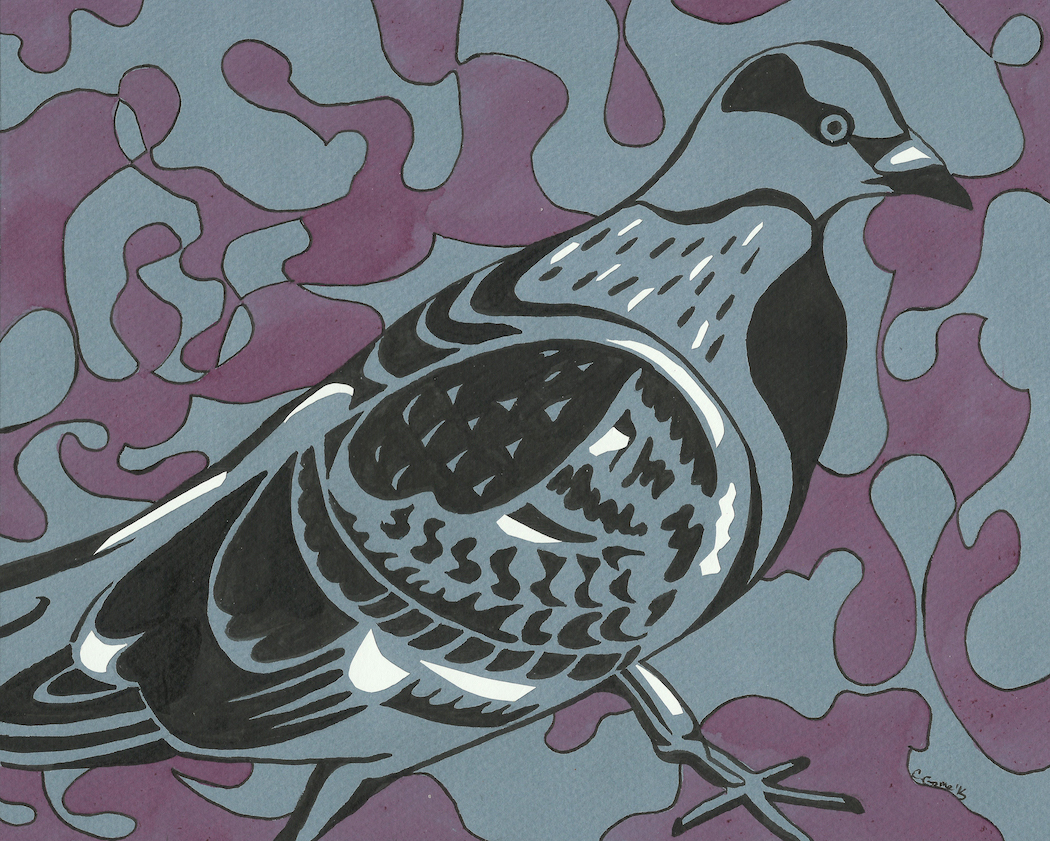