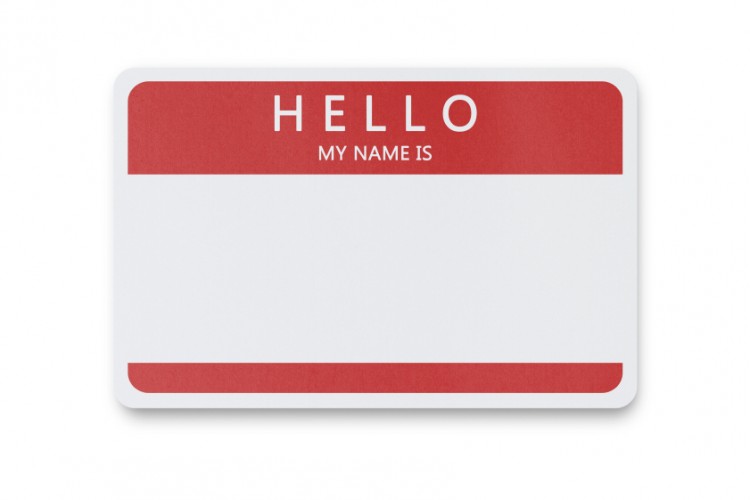 I began teaching nature writing in Chicago over twenty years ago, while adjunct faculty at two universities. At the time, I wasn’t surprised that most students didn’t know what nature writing was—though I was taken aback when asked what I meant by “nature.”

I thought, “You’re kidding, right? What’s nature? What do you think birds are? Ever seen a tulip? What about that large body of water to our east?”

A bit snarky perhaps, though now, so many years later, I appreciate the profundity of that student’s question.

The first night of a nature writing course at DePaul University’s suburban campus. These returning adult students are interested in finally finishing their degrees, getting credit for life experience and showing competence in, among other things, “leisure studies.” In this class, they have to show competence in writing, particularly in writing about their personal experiences in nature.

I’ve just gone over the syllabus, asking if there are any questions. Then here it comes: “What do I mean by nature?” This time it’s Henry, a middle-aged, overweight, white-collar suburbanite who shows little enthusiasm for the course. I stand temporarily mute in front of the room of waiting students. In that heavy silence, Henry continues. “I mean, as I see it,” he says, pointing to the wall of windows across the room. “There’s nature…”

“And then…” he continues, sweeping his arm back to include all of us, “and then there’s reality.”

The very next week, the newspaper headlines are ablaze with the springtime wrath of Old Man River. The Mississippi is overflowing its banks, roaring south through Minnesota, Wisconsin, Iowa, and Illinois, destroying any number of small towns along the way.

At our second class meeting, I begin by addressing Henry. “You know, Henry, regarding that distinction you made last week between nature and reality? Well, for those folks living along the Mississippi, nature is reality.”

Thoughts While Sitting in the University’s Computer Center, Summer 1994

There are those who believe that our big brain evolved from all the work of naming things, especially what we encountered in our dispersal throughout the world: the birds swooping overhead; the rivers and oceans we crossed; the animals we stalked and killed—and who stalked and killed us.

The fierce sun on the savanna, the terrifying screeches in the darkened cave—all that blinding color, sound, and shape had to be named if we were to survive.

But what happens to that big brain in an increasingly diminished natural world? What becomes of our sensory abilities—and of our imagination—when we live so shuttered away from the living world, especially in cities, indoors, in monochromatic, temperature-controlled, often windowless spaces? What happens when we sit for hours encased in the low-level hum of motors, of ubiquitous plastic, the only evidence of living matter our own heartbeat?

In a nature writing workshop I ran at an indie bookstore in New Town, about the same time I was teaching in the universities, seven people showed up to write about their experiences in nature. All were Chicagoans, and all but one involved in some form of urban nature: hiking, birding, backyard gardening, the unofficial friends of the river, the lake, the forest preserves.

The other member of our group had just returned from an outdoor adventure in Utah’s Canyonlands National Park, about as far away as one can get from city creatures. She’d come to the workshop not to wax poetical about that experience, but to share her bewilderment, even embarrassment, at not knowing what to call those bits and pieces of the natural world she’d just encountered. How can I give voice to this experience, she seemed to be saying, if I have no words for what I saw, smelled, touched and heard?

How can I know what happened to me if I cannot name the source of such awe and wonder?

If we teach what we need to learn, then I need to learn the names of things I want to write about: the trees in my north side neighborhood, other than the pines and maples; the birds that migrate along the river; those prairie wildflowers that find purchase along the train tracks.

I begin by visiting a place where nature is conveniently labeled.

It’s a cold Thursday afternoon at the North Park Village Nature Center, the former municipal TB sanitarium hiding out on the northwest edge of the city. The first wild creature I stumble across lives in the Visitor Center, its double-decker cage taking up one-quarter of the Animal Room. It is a twenty-year-old Green Heron with a bum shoulder, the victim of a speeding car as a young bird. It has lived off the city ever since, sharing its quarters with small live amphibians, taxidermied foxes, and, just inches from its cage, a stuffed blue heron. What might our plump little bird dream of at night, I wonder?

And though there are rumors of deer, coyote, and raccoon in the preserve, the busted-up bird is the only creature more exotic than a robin or squirrel that I see all day. Unless you count the critter poop deposited, on purpose it seems, in the middle of the deserted woodland path (“You can’t see me, but I’m here.”).

Making my unencumbered way over the wetland trail, I am drawn to the frozen marsh and sparse cat-o-nine tails that wave faintly above the ice. I learn from the informative sign that this vernal pool is a special wetland habitat, breeding ground for peeper frogs, tiger salamanders, and fairy shrimp. Imagine that.  I live just two miles and a bus ride from something called a fairy shrimp.

Suddenly this somber January day has perked up a bit.

Here’s what is true about urban nature: it’s mostly invisible, nameless to most of us, unless we are inconvenienced by it in the form of overflowing rivers, skunk road kill, or squirrels chewing through our attic floors. As Henry in that long-ago DePaul class made clear, nature too often stands in opposition to reality, especially in cities, largely peripheral to our daily lives. Unless we are already inclined to care—as educators, environmentalists, biologists, landscape architects.

How then do we rouse ourselves, and others, to know intimately the living systems on which we depend? Each piece of it—the birds, the crawling things, forest mammals, alley flowers, clouds, waves, the waters, the curve of the land.

How do we know them? Maybe the same way we know ourselves. We ask for their names.

Carol LaChapelle is a writer, teacher, and the author of Finding Your Voice, Telling Your Stories. Her essays have appeared in the New York Times, America magazine, and in The Writing Group Book. "Friend" her on Facebook or follow her blog, http://forboomersandbeyonders.blogspot.com/.