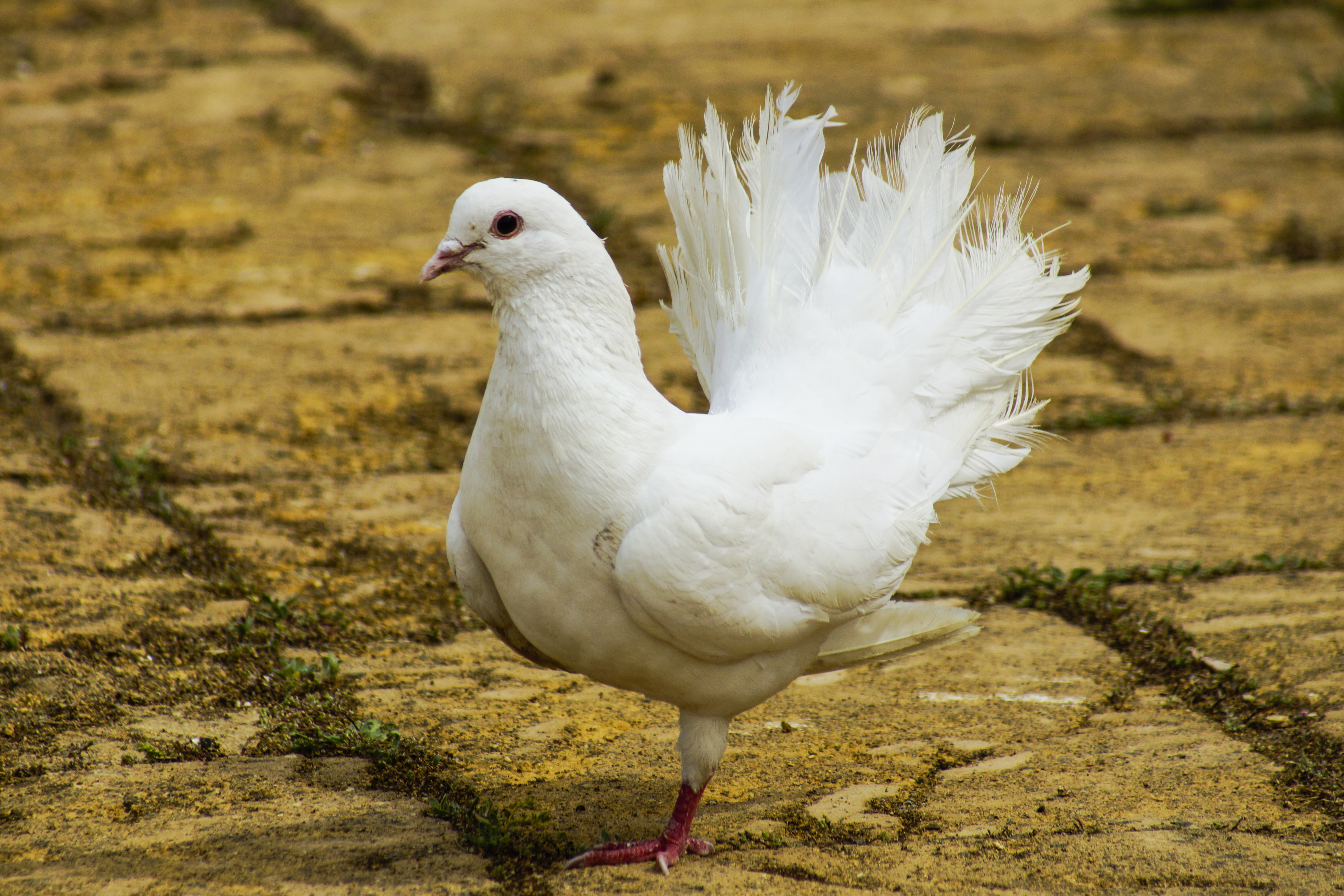 Photographer Arthur Ruffino recently reached out to the Center for Humans and Nature to share some of his many pigeon photographs with us. His timing was impeccable. His email arrived as we were readying a blog post this week by Elisa Shoenberger that discusses her childhood fascination with urban pigeons. We’re pleased to share a gallery of Arthur’s images this week as a compliment to Elisa’s piece, and also as a testimony to pigeons’ appeal to people from around the globe.

We asked Arthur about his fascination with pigeons. The following is his response:

In regard to my interest in pigeons, I became fascinated with their amorous behavior during a visit to Honolulu. There is a banyan tree on Waikiki Beach where a number of pigeons nest. Honolulu has a large population of white pigeons and a number of mixed breeds not generally seen in other venues. I became attracted to the birds as a photographer and started to record their human-like behavior and physical beauty. I also encountered similar breeds on the grounds of the zoo and at fountains along the beach. I shot over 350 images, not unusual for me when I become captivated by a subject.

I knew that I had other images of pigeons that I had taken in a number of countries around the world. I began to scan my files. It didn't take long before I had more than enough images to complete a modest book (The Lives of Pigeons: A Visual Diary).

A passionate photographer is much like an actor: a student of life. Both agents must be keen observers, selecting details that inform and interpret the world in which we live. A photographer captures a personal vision through still images, while an actor recreates an understanding of reality through physical action in space on stage, film, or through some other medium. The aim, however, is always the same: a desire to share what often goes unnoticed in the daily frenzy of living.

Arthur Ruffino is a retired educator and holds a PhD in speech, with an emphasis in dramatic literature. He has visited approximately 120 countries, with his camera as a constant companion. After health issues restricted his travels, he embarked on a project to edit the thousands of images he has accumulated from around the world. He recently published The Lives of Pigeons: A Visual Diary.