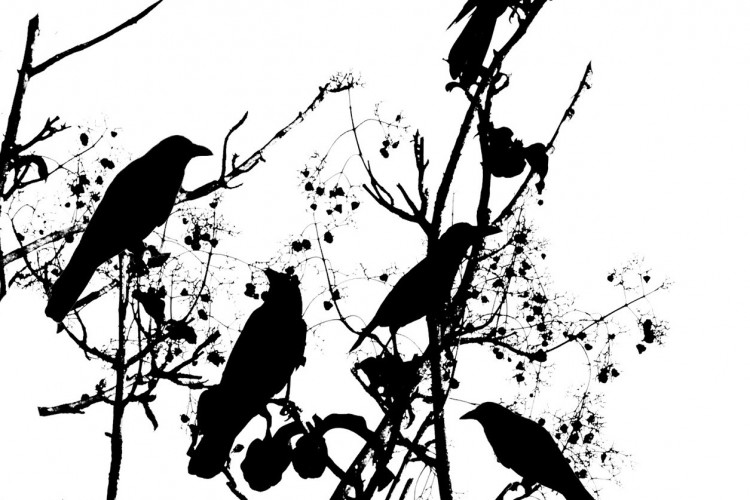 The city can be a lonely place. I remember many mornings walking to work in Hyde Park, cocooned so tightly in my own thoughts that I didn’t notice anyone or anything until I arrived at the office, chilled as much inside as outside, and well out of sorts. And many days are still like that here in Fort Worth. Something about the crowds and the traffic noise and the constant logrolling rush rush rush seems to force one’s thoughts inward, desperately seeking yet never quite finding an inner flame against which to thaw one’s self-made fortress of urban solitude.

But somehow the animals that I encounter in the city have a way of reaching inside and pulling me out of myself and into conversation with the world that nothing else can match.

Sometimes it’s about the seasons. Watching the birdfeeder in our backyard, I can tell what season it is regardless of the temperature. At the height of the Texas summer, most of the food sources are as dried up as our tinder-crinkled grass, and there is a steady hum of activity at the feeder. But just a few months later, during the fall harvest when bird bounty is everywhere, the feeder is as empty of life as Chicago’s downtown used to be at night before Millennium Park was built. Then when I start to see the gray-backed junkos hip hopping around the backyard with the sparrows and cardinals, I know winter has really arrived. 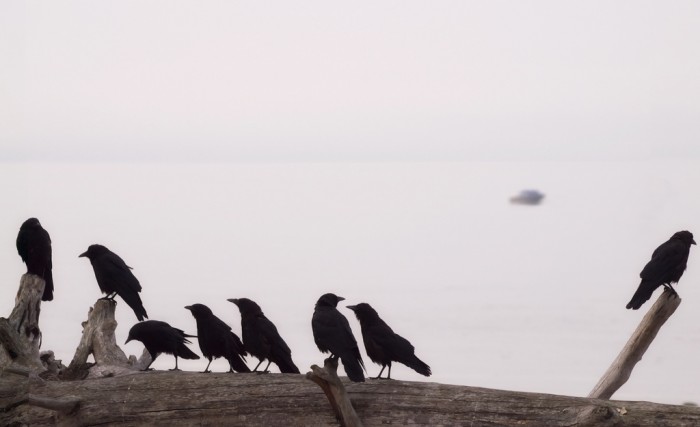 Sometimes it’s like a noir mystery. Seeing the gang of crows strutting or winging their way through my neighborhood, I can’t help but wonder what they’re up to. (And they really are a gang, not a mob; they’re way too cool and sleek and self-absorbed to be anything else.) When I hear the gang of three or four or five crows cawing the latest gossip to each other, or calling out the tabby making his rounds, or when I watch them placing a hard-shelled morsel in the street and waiting patiently for a car to crack it open for them, I can’t help but come out of my own shell and join them in the dance. 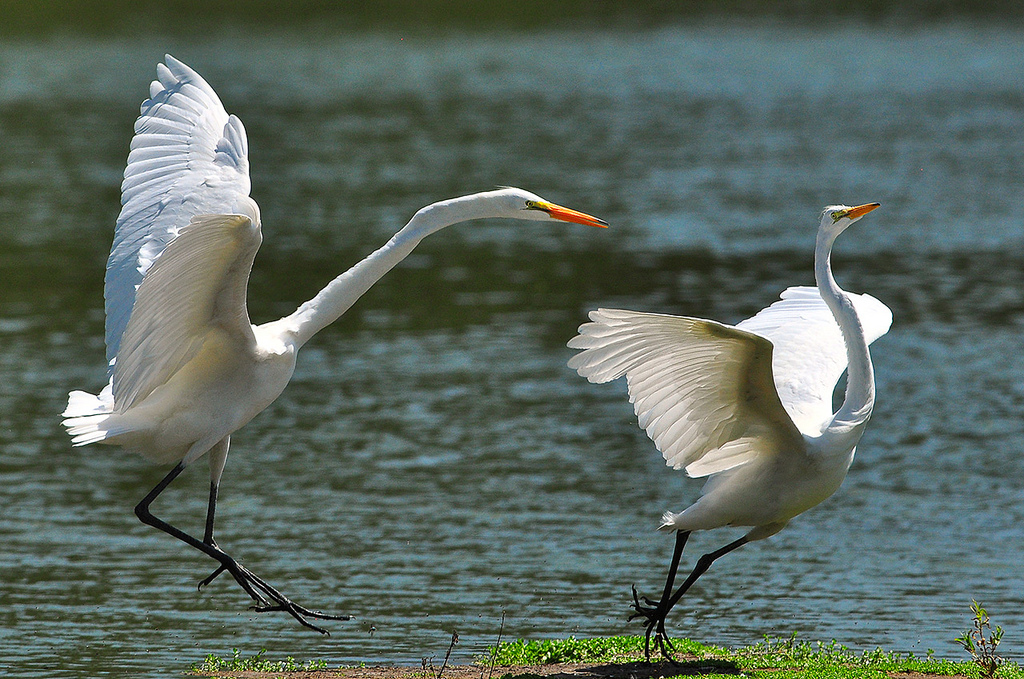 And sometimes it’s all about me wanting to fit in. One of the best things about living in Fort Worth are the Trinity Trails, a walking/biking path that runs along the branches of the Trinity River throughout the city. I love walking there anytime, but my favorite time is twilight, when the light is softer, the swallows are out swoop-feeding, and the egrets are coming home to roost for the evening. It’s times like that I begin to feel truly part of the city in a wild, animal way that feels much more congenial to me than the human way. Yet here my humanity betrays me: bumbling noisily along the banks of the river, I often find myself startling egrets out of their contemplation of the infinite fishing possibilities offered by the gently rolling waters. Away they fly, pictures of pure white grace, leaving me with nothing but myself once again. And I find myself thinking: if ever I am able to become so present to myself and the city/river that I can walk by the egrets without startling them, I’ll know I have arrived at the proper point of departure.