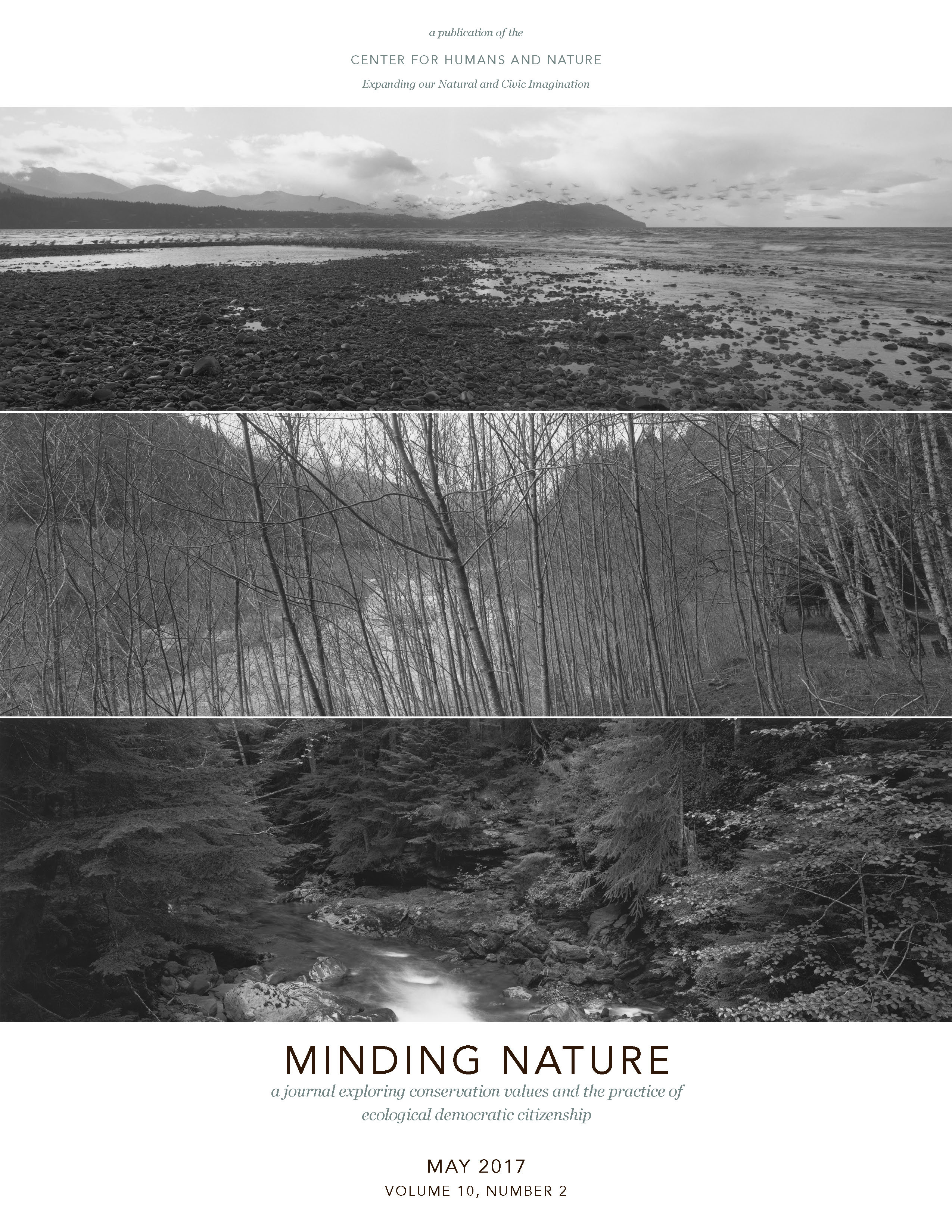 My son was born in 1984. Beforehand, that would have been my last choice for his birth year, thanks to George Orwell’s influential novel. But the timing of his birth was not my call; although, yes, I did have some upstream influence on it. (What was I thinking?) Be that as it may, like many others I have been thinking often these days about Nineteen-Eighty Four.

Tucked away beside an industrial area of Hunts Point in the South Bronx, Barretto Point Park, which officially opened in 2006, still dazzles some who helped to transform the six acres into a place of a beauty, peace, and recreation. “It is a gem!” exclaims urban planner Ann Buttenwieser, who was the driving force behind the park’s famous “Floating Pool Lady,” the 80 by 260 foot barge-swimming pool that is open during the summer.

Our Shared Yearnings for a Greater Good

In recent days, a number of friends have told me that they felt physically ill in light of national events. Not just out of anger, or self-concern, or even empathic regard for others. But from a general sense of “moral horror.” One close friend shared with me, “We’re obsessed with being great, but not good. Somehow I feel like a cell in a diseased body. But I guess one upside is that it reminds me I really am part of a social body. I’m part of a ‘we,’ even if the we is morally hypothermic.”

Here I explore the possibility that morality could have impacted natural selection, as well as vice versa. There is little doubt that mechanisms of natural selection can be invoked to explain the individual human conscience and the fact that, collectively, we mete out punishment to our moral deviants. Far less obvious is the fact that being moral may have enabled prehistoric people to participate, actively but indirectly and unknowingly, in the very process of natural selection.

Why a Human Rights Tribunal?

Why would a tribunal—specifically, a human rights tribunal—be asked to rule on the health, climate, and social impacts of fracking? Why would human rights be the standards against which oil and gas production should be judged? And why would the Permanent Peoples’ Tribunal in Rome be the tribunal asked to hear those cases, especially given that it has no subpoena authority and no authority to compel behavior of litigants?

Being Part of Place

Standing thigh-deep in the swamp, I watched an alligator swim toward Fred. My tripod was set up in the water, and we’d been standing in the same spot, in silence, for several hours. Using his small walking stick he gently tapped the gator, frighteningly huge to my eye, on the snout. It slowly turned and swam away.

It’s very early in the morning, right around the summer solstice of 2011, and we’re three hours north of Salt Lake City, in the high desert of southeastern Idaho. The further we go, the darker it becomes, and colder. Crossing through the fringes of basin-and-range country, the temperature drops into the fifties. By now, Tasha and I are far from the metal halide lamps of the interstate as we follow the back roads across miles and miles of open country, on our way to do some climbing at City of Rocks in Idaho.

There is an interesting rabbinic text about Rabbi Judah the Prince and his interaction with a calf on its way to slaughter. Rabbi Judah lived during the turn of the third century and was known for his scholarship and wisdom. Through the following passage, however, one can see that even the greatest scholar must be humbled to see the universe through a different lens.

For two major reasons, let me thank Pope Francis for putting global climate change and related environmental issues front and center on our moral radar screen. First, he—more so than any of his papal predecessors who wrote on environmental matters—has made it virtually impossible not to be green if one is Catholic.

Prior to Gods, Wasps and Stranglers: The Secret History and Redemptive Future of Fig Trees, nothing I had read about trees informed me of the fig tree’s importance. Perhaps this just goes to show how inadequately and haphazardly we humans value the non-human beings that sustain us.

Polar bear politics is a bitterly contested fact of life in the extreme north. Further south, it also divides opinion as a symbol of global warming angst or apathy, a creature thought of as either the ultimate killer or the ultimate environmental victim. One clear thing in the controversy is that the future for the bear looks bleak.

There is no word
for this waking wonder of day
that never ends, even in dark
where the creek lets out as endless line
its liquid canon...